In 1942, the Buckley Air Force Base, in Colorado was established to oversee training and facilitation of the B-24 and B-17 armored and bombardier special operatives. The Lowry Air Force Base assigned Buckley, as an emergency field during the heat battle of World War II. A transformation took effect and the facility was consigned over to the Colorado Air National Guard. The United States Navy took control of all operations and changed the name of the facility to Naval Air Station Denver, Colorado in 1947.  In 1959, the United States Air Force became the appointed command base, for the facility after the United States Navy neutralized their authority, therefore handing over the responsibilities to the appointed commission. The property was then licensed by the Air Force in 1960 with the newly appointed name Buckley National Guard Base.  The base is located at an estimated 6 miles east of the city of Denver.

The base is currently active with an estimated land mass of 3, 328 acres of land, which is bordered by 6th Ave on the northern section of State Highway 30.  In 2000 the facility was legally appointed by Air Force Space Command, as an Air Force Base with field specialties such as: maintenance for military aircrafts, space-based military communications and missile tracking.

The Buckley Air Force Base currently facilitates a total of 77 tenants which includes: 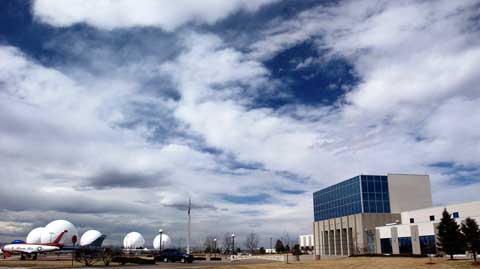 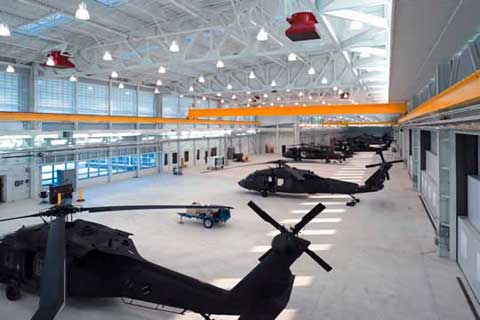 All environmental recreational activities for the Buckley Air Force Base, is scheduled and overseen by the Air Force.  The activities may include: investigating, identifying and cleansing the facility of contamination from past experiences.