Naval Air Weapons Station China Lake (NAWS China Lake) is an airborne weapon testing and training range located in the northeast of California’s Mojave Desert in San Bernardino, Inyo, and Kern Counties. NAWS, China Lake is on 1.1 million acres of land, which accounts for 1/3 of the Navy’s total land holdings. The majority of the land is undeveloped and provides a home for more than 340 species of wildlife and 650 different plants.

You can still find evidence of days long forgotten scattered through out the station from when the early settlers and miners inhabited the area. You will also find thousands of archeological sites marking the presence of the Native Americans who first had their homes here. There are very  few areas in the world that offer the same variety of natural land areas in which to conduct real-world training, as well as development and testing of weapons systems.

China Lake is the premier land range and weapons development laboratory for the Department of the Navy (DoN). NAWS China Lake is known as a leader in soldering technology because of its full range of weapon systems development programs. 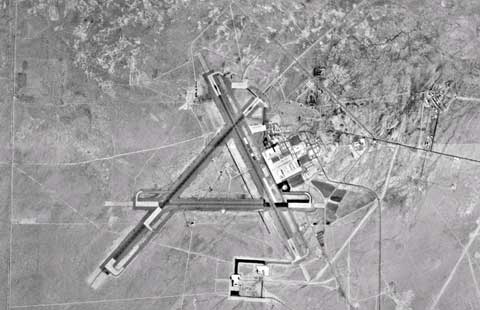 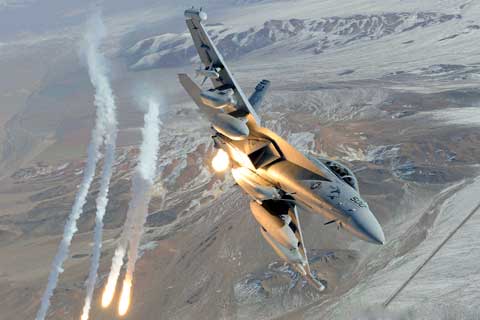 The Naval Museum of Armament & Technology is located on or near the base. This museum is one of the fifteen official U.S. Navy museums.