Vandenberg Air Force Base is named in honor of former Air Force Chief of Staff General Hoyt S.Vandenberg. This is the home to the 30th Space Wing, 14th Air Force, and the United States military installation with a spaceport in Santa Barbara County, California, USA Vandenberg  Air Force Base manages satellite launches in the west coast and also responsible for testing of international ballistic missiles. 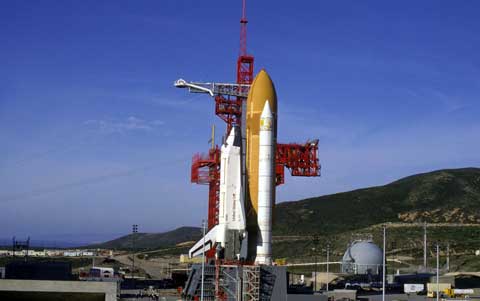 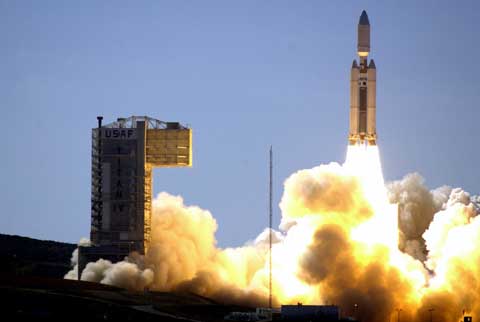 This was the selected site for the launching and landing site of the West Coast Space Shuttle but never materialized. This is often called as the America’s silent launch site because the rockets can fly directly to the south without passing any land until it reaches Antarctica. This method offers no threat to the land in cases when the rocket falls back during unsuccessful launches. At present, Vandenberg has the Space Launch Complex 6 (SLC-6) wamodified extensively for various shuttle operations.

There were more modifications and constructions that were done in Vandenberg Air Force Base which costs the country around $4 billion. They added two new flame ducts and the Mobile Space Tower was changed for the shuttle’s Solid Rocket Boosters. They also made improvements in the liquid hydrogen and liquid oxygen storage tanks, payload change out room; payload preparation room, sound suppression room, new launch tower with escape system, and the new Shuttle Assembly Building were added to the original complex. 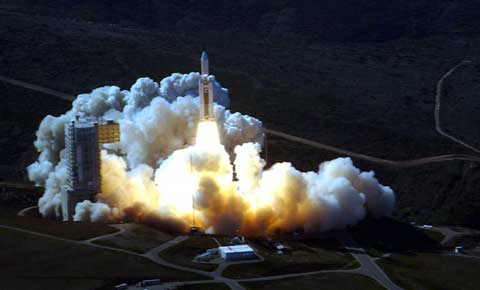 Vandenberg provides support to more than 18,000 population compose of military and their family members, government contractors, and civilian employees.   Most of the employees of Vandenberg lives outside the air base in the nearby northern Santa Barbara county communities of Lompoc, Vandenberg Village, Orcutt, Santa Maria and Sta Ynez. There are a few employees who travel as far as Santa Barbara and Isla Vista to the far north of the five cities near San Luis Olispo.