California March Joint Air reserve base is situated in River Side County, California amid the cities of Moreno valley and Riverside. It is the headquarters of the 452d Air Mobility Wing and the Air Force Reserve Command´s fourth Air force, the biggest air mobility section of the fourth Air force. Together with various wings of the Air Force Reserve Command helping Pacific Air forces, Air combat command and Air Mobility command, California March Air force base was an important Air command post during the Cold war. 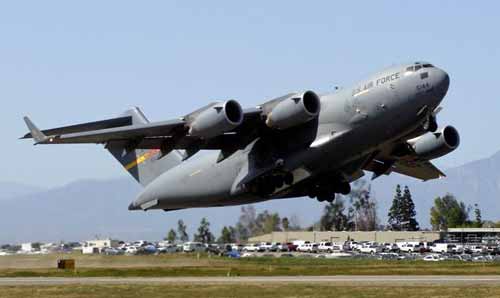 California March is one of the primeval airfields ran by the Military of the United States, being implemented as Alessandro Flying Training field In Feb 1918. The base was later renamed California March field the following month for second Lt. Peyton C March, Jr, who was killed in an air crash in Texas. Currently California March Unit is the AF reserve´s 425d Air mobility wing, which additionally to its operational mission of flying, also offers host base, help for different tenant wings.

In this region, San Bernardino International Airport, on land of the former Norton Air force base, opened for passenger traf in 2008. In riverside, the March Air reserve base has opened civilian cargo service, and expanded use of the base´s long runways in under consideration. Additionally, a privately announced commercial cargo facility, called the southern California Logistics Airport, is operating at victor Ville in the high desert area of the inland Empire. Entrepreneur Dougall Agan has won support from the Department of Transportation, which sees great future volumes of Asian trade moving through a corridor from Los Angeles to the Inland Empire and on the rest of the United States. 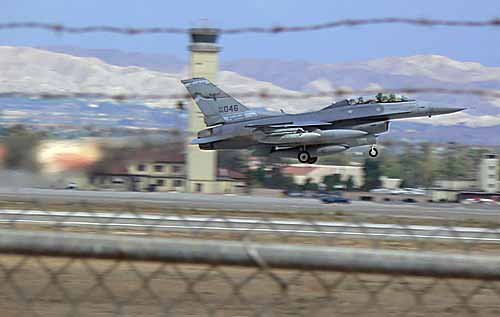 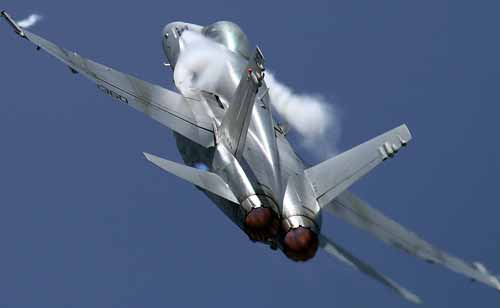 California March civilian flight activities include a California department of forestry air unit that utilizes this post on an intermittent basis as well as a permanently installed US customs and Boarder protection.