Colorado and California also discovered themselves challenging for the advanced military space facilities at California´s Los Angeles AFB. California Los Angeles air force base is not a conventional AFB with aircraft and runways, but a high technology fortification that manages over six billion dollar per year in defense deals for the military space field, and is the center of the Aerospace Corporation, a government supported research firm.

California Los Angeles air force base is place close to the Los Angeles international Airport on prime real estate, and thus it was costly for the Air force to keep up. Los Angles AFB is also the center to many civilian workers many of them in highly paid technical fields. So Californian House of Representatives as well as Los Angeles officials strive hard to keep the base commander and the base, which was predicted to keep out of the fight, joined it, stating about the worth of Air force workforce and Aerospace corporation interaction.

Nevertheless, Colorado officials believe strongly that closure of California Los Angeles AFB could bring all those high paying contracts to Colorado, and they fought for them. The Air force commander of that service´s space command fought for the center, along with civic leaders in Colorado springs, who argued that the facilities at Los Angeles air force base would merge nicely with the Air Force´s Peterson air for base, the Air force academy, at a host of other technology firms located in that city. In the end, BRAC left Los Angeles air force base off the closure list, but the fight between the two states indicated how valuable the prize was. 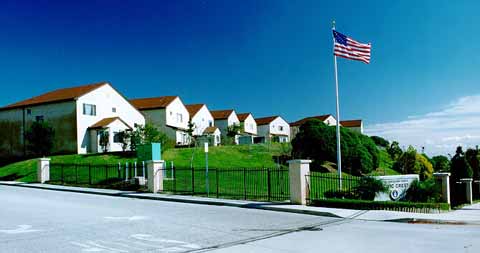 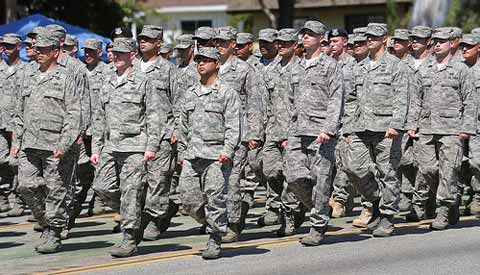