During the heat of World War II, the installation was formerly recognized as the United States Naval Ammunition Depot, which functions as a distribution and collection point for ammunition in close proximity to the Charleston Naval Shipyard.

At present, the facility accommodates the Charleston divisional Naval Consolidated Brigade, the Naval Nuclear Power Training Command, the Naval and Space Warfare Systems Center, the Nuclear Power Training Unit, the Mobile Mine Assembly Unit, a barrage of Explosive Ordinance Detachments, the Border Patrol Satellite Academy and the Propulsion Facility.  The installation is maintained on a property that lies 25 miles northerly of the city of Charleston in South Carolina, inclined on the edge of Cooper River.

The division is responsible for its provision of logistical and technical material to various components, combat subsystems, retail ammunition management and equipments to fleet operations. 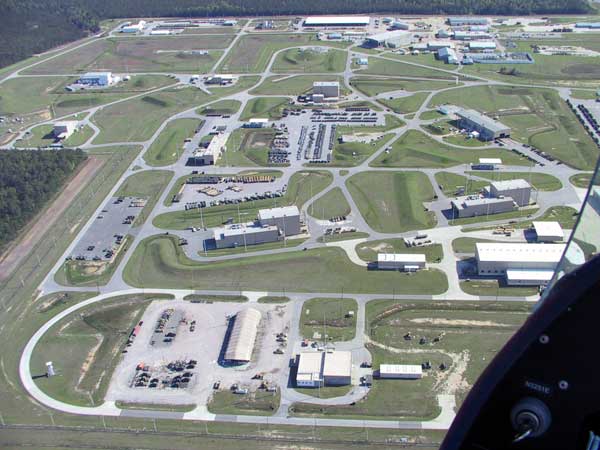 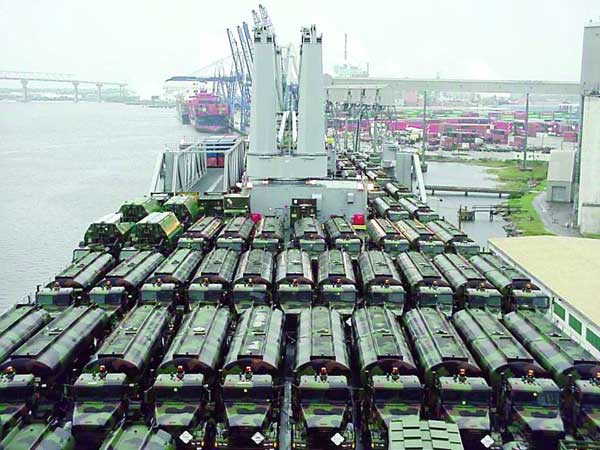 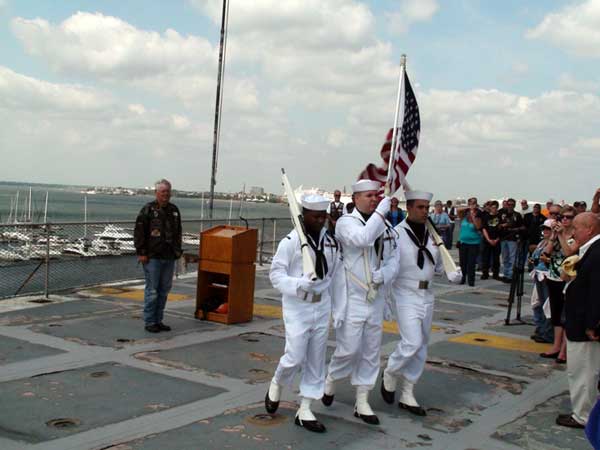 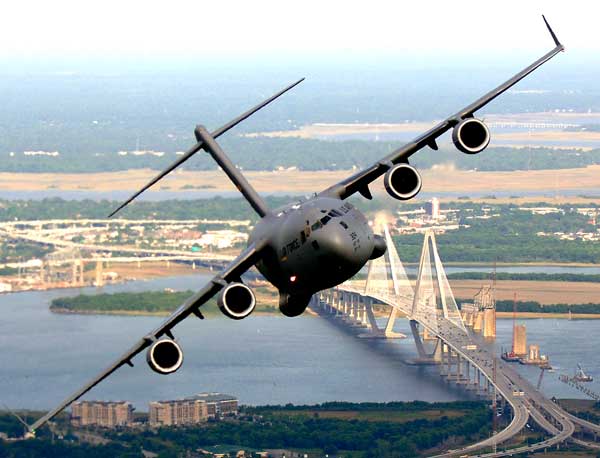 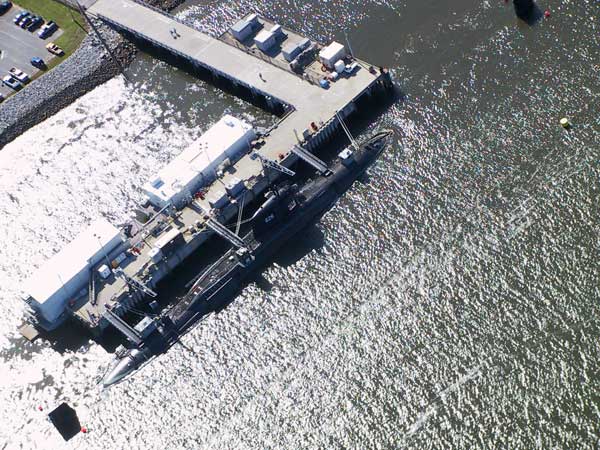 Throughout the war ages the installation formalized ammunition issuance, storing, receivables and reworking. During the mobilization of the Korean War, the installation was utilized as a partial maintenance station, which was later elevated to active status in 1952. With land expansion in 1954, the base was given the name Liberty Hall Annex, which is the main purpose of the expansion. However with improvements being ordained for the organization, it received its current recognition Naval Weapons Station Charleston in the year 1965.

The base acquired 16, 344 acres in land population by the year 1990. The base currently provides support for 9 Navy Reserve Units, the Maritime Prepositioning Force along with over thirty tenant activities which includes: the 1304th Major Port Command, the Strategic Mobility Logistics Base, the Naval Consolidated Brigade, the Propulsion Training Facility, the Military Traffic Management Command and the Nuclear Power Training Unit.