The Kunsan Air Base is located in the South Korean town of Gunsan. It is a United States Air Force installation located in South Korea as part of its efforts to support other nations in the area of military. This support is in the area of logistics and personnel. The name of the base comes from the differentiation between the name of the town and the camp. The town was both called Gunsan and Kunsan and so the army personnel decided to name the camp Kunsan and retain Gunsan for the town.

Previously known as the warrior’s base, Kunsan was the base of powerful air strikes during the Korean War. The service personnel at the base train on how to conduct precise air strikes. Climate conditions in Kunsan are a little harsh with winter setting in early November and only leave by the end of February.  The land agreement between the United States and South Korea in 2002 retains the US as the main controller of the camp.

The camp is made up of many sites that attract a lot of visitors. Places of historic events and religious temples dot along the roads leading to the installation and hence see many visitors often. Though it supports service personnel adequately, the camp has not made provision for their families and relatives. There is a port built for the camp and is able to take a lot of big vessels. 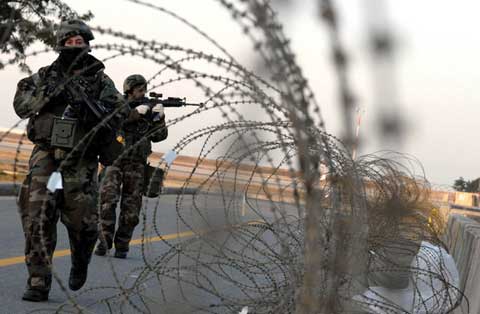 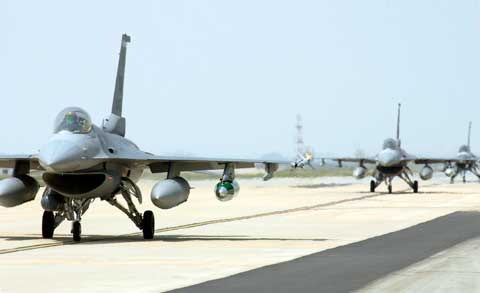 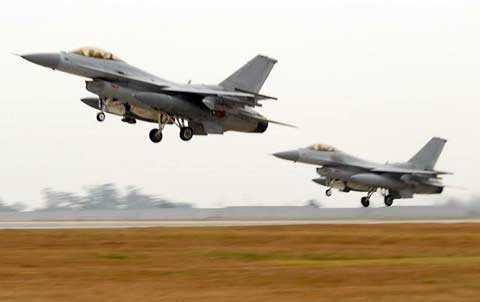 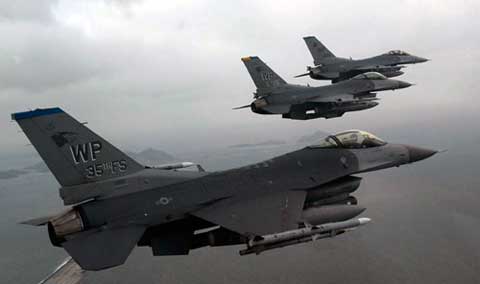 The camp is dotted with restaurants, bars and shop which supply all the needs of the servicemen. The servicemen patrol the township all day to ensure the safety of the residents. The base is also often used as an ammunition store, where other camps and installations come for their supplies. Kunsan serves as the headquarters of the United States Military Assistant Advisory group. This group oversees the operations of the military and ensures the sound mindedness of the personnel.