Is military base in Overseas, United Kingdom

The Royal Air Force Croughton is a communication base of the United States Air Force located in Northampton, England. This is the home for the 422nd Air Base Group whose primary mission is to offer services, unit support, force protection and communication in their worldwide operations. They provide their services to the US European Command, Department of State, NATo, Department of Defense and the United States Central Command.

RAF Croughton was established on 1938 under the name Brackley Landing Group and was changed to RAF Brackley on 1940 and on 1941 it was named RAF Station Croughton.  It has a base area of 694 acres with three grass runways and it became a satellite station used for the night flying training mostly for the Commonwealth pilots.

It was designated as an emergency airfield for the damaged and attacked bombers that were returning from their missions all over Europe but the training field was also attacked on several instances because it was not strongly defended which made the area an easy target for the enemy. Night training in the airfield in minimized because of the attention they give in the middle of the blacked out area.

The used to be separate unit of the 422nd ABG was merged with the 501st Combat Support Wing when the 501 CSW changed the 38 CSW in order to align the entire prime Geographically Separated Units based in England. 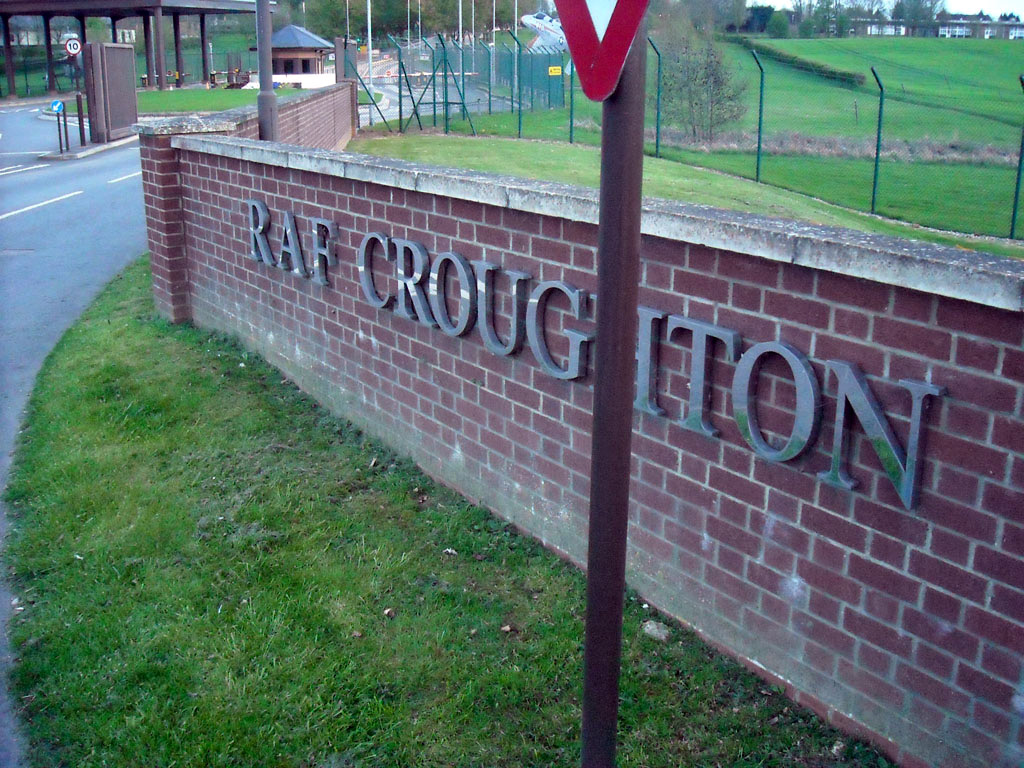 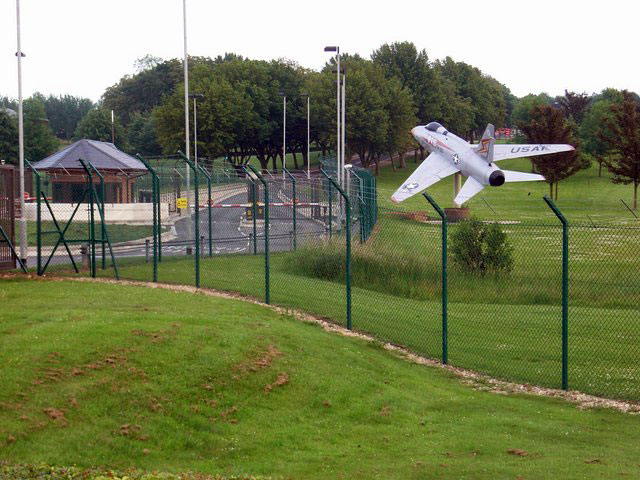 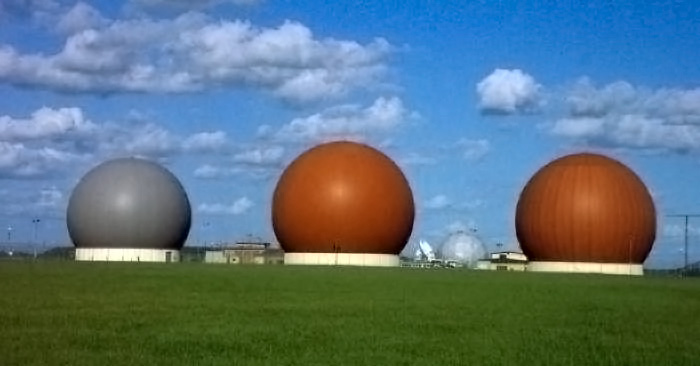 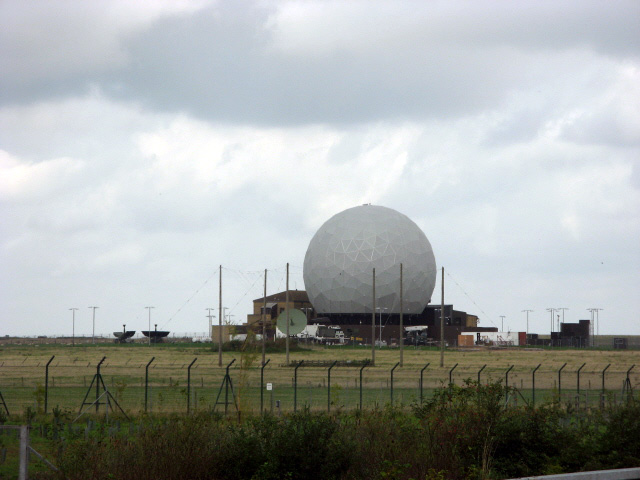 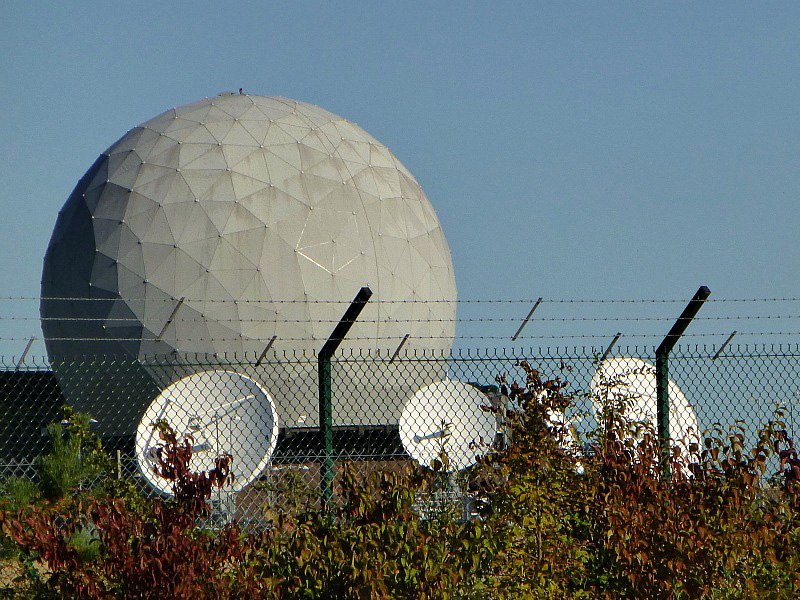 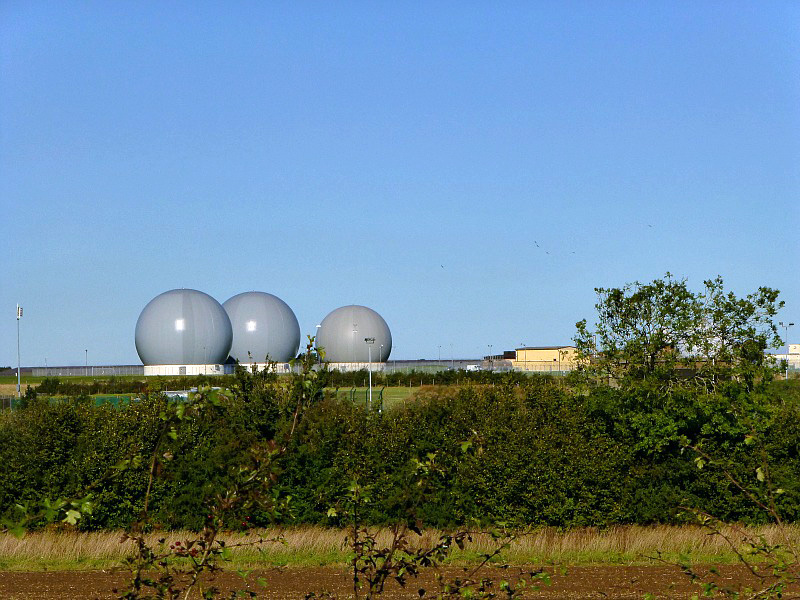 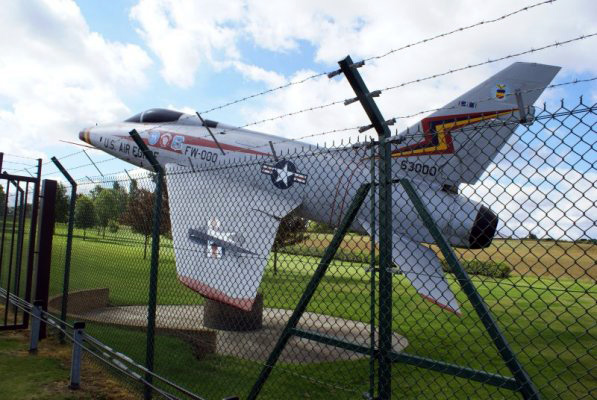 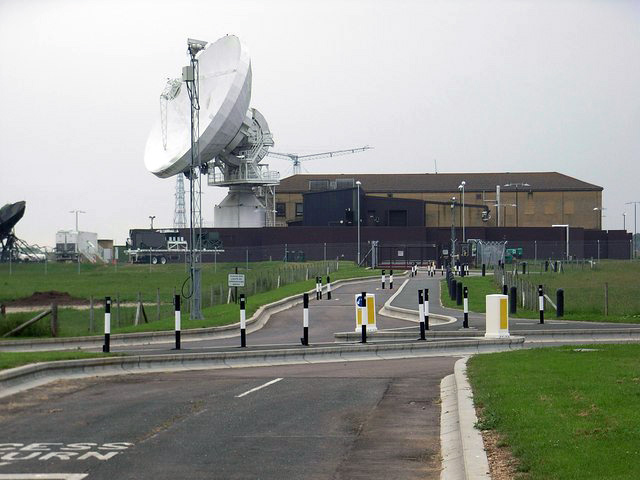