Is military base in Portugal

Lajes’s military American base is placed in the island Terceira of the Portuguese archipelago of the Azores, to approximately 1.500 kilometers of Lisbon and, therefore, equidistant of three countries that lead today the summit. The base works as an aircraft carrier in the Atlantic Ocean of the USA, which pays 55 million Euros per year to the autonomous region of Azores for his utilization. Lajes employs directly approximately 900 Portuguese in an island with 60.000 inhabitants, where approximately 2.000 Americans live between soldiers, hard-working civilians and relatives.

Lajes’s base was started constructing in 1934. The first agreement of the USA and Portugal for his utilization, signed in 1951 and renewed in 1983, 1995 and 2000, foresees the presence of a detachment of the Air Force of the USA. The use of the base is automatic, previous information, in case of a military operation decided on the UNO or on the NATO. If the intervention is unilateral, the USA will have to ask the Government for authorization luso. Muddy Durão already announced on January 31 that had acceded to the request of the USA in case of assault against Iraq. 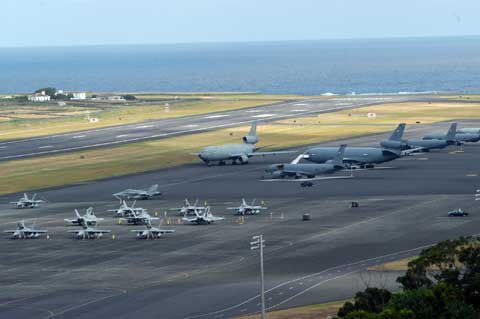 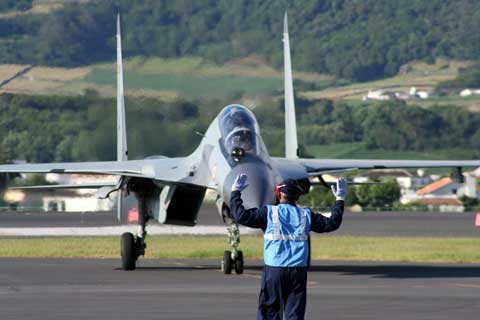 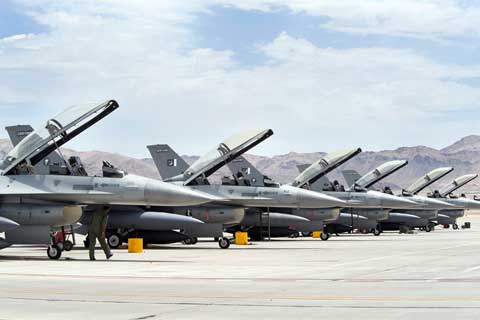 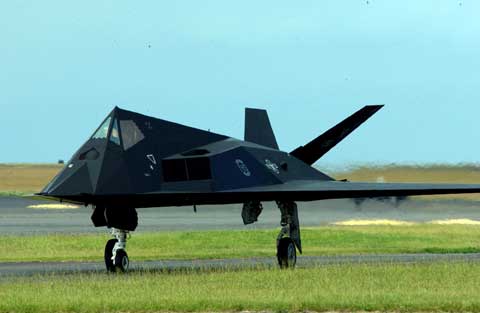 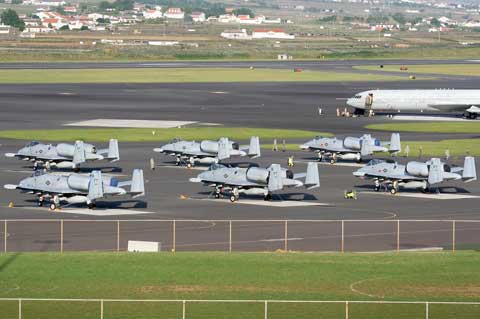 For the tracks thousands of soldiers spent, freight planes and hunter bombs in previous interventions, included that of the Gulf of 1991. The traffic of planes and welded also it has been intensified in the last weeks before the worsening of the Iraqi crisis.

Moreover, Terceira has lived through intense preparations since Washington decided to analyze with his allies the “last opportunity” for Iraq: strong measures of safety, the principal hospital of the island “in total prevention “, and maximum occupation of the hotel squares and of the rental cars for more than 500 journalists who are waited. This is just a great spot! Measures are to be considered, it is all about safety, too.