The presence of United States Marine Corps forces in Okinawa provides national security in the region. They discourage aggression, answers during crises should any aggression occurs and secures any risk brought about by the withdrawal of some US forces to the stability and peace in Okinawa.

On 2003, the US planned to move their 20,000 US Marines on Okinawa to Australia where they are planning to establish new bases. In doing this, the US Marines will increase their presence in Malaysia and Singapore, and also to continue their agreement to house their navy fleets in the grounds of the Philippines as well as the waters of Vietnam. Under this plan, the 5,000 US Marines will allow their families to go along with them.

Okinawa’s strategic location makes them a potential place because they are near the trouble spots of the region which will reduce their transit time in going to the said place in cases of insurgency. Because of this, the early US troops called Okinawa as the “Keystone of the Pacific” because Shanghai, Manila, Hongkong, Tokyo and Seoul are only within the 1,500 km radius. In cases where there is trouble in the said locations, the US Armed Forces can move quickly with all the required facilities in supporting their response. 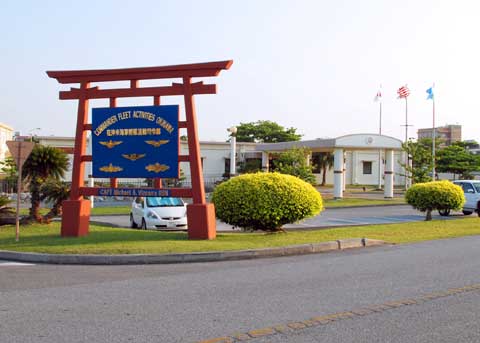 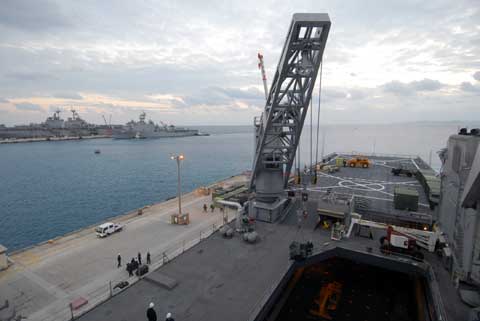 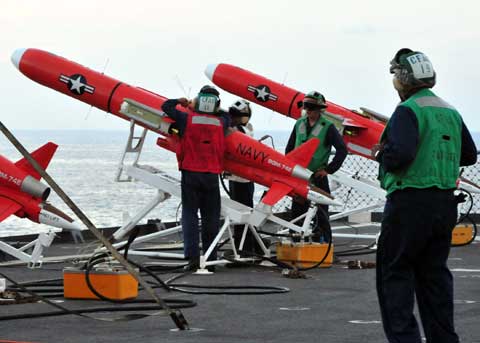 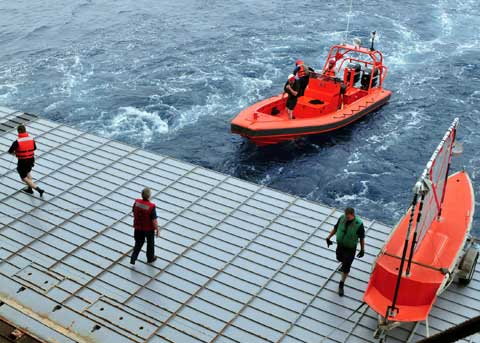 The commanding officers based in Okinawa see to it that the US military men and women who brought along their families will be well taken care of. They go to the extent of making sure that the families of the servicemen will have good living conditions, educational amenities as well as recreational amenities. They have the best educational facilities to ensure that the children will have high standard education. Anybody who is assigned in Okinawa will have nothing but good words based on how the military personnel and their dependents are taken cared of.