The United States Army Garrison is located in the city of Stuttgart in the south of Germany. It operates as the center of flight operations and works along other US air bases in other cities of Germany. It is the permanent location of US Army headquarters. The base operates under the command of Colonel Carl Bird and it keeps constant communication with other bases in Germany. The base offers few basic facilities such as sport and fitness, health and more. The base is located on a small area with some facilities outside the premises of the base. The US troops does not stay on the base, instead the base have a separate place for troops to stay.

In World War II the city was destroyed in bombing of allied forces and it was rebuilt after the war. During the Cold War the city became the command center of United States military along some European countries, which is commonly known as EUCOM and it still have its headquarters in Stuttgart. The US forces surrounded the city and stayed there during the war, which gave some protection to the city. Later most of US forces left the city but formed a small base. 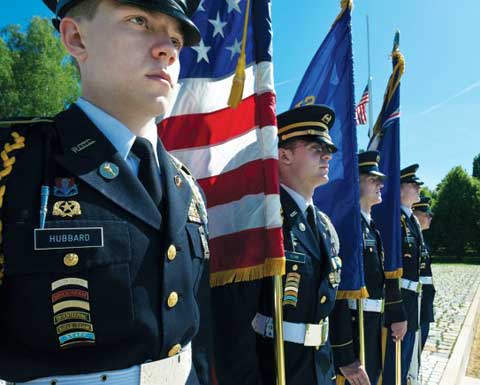 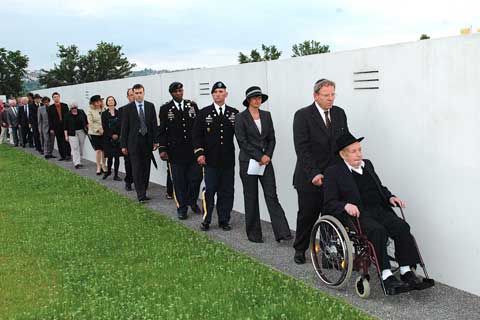 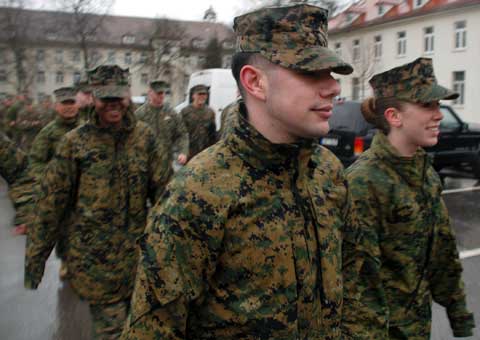 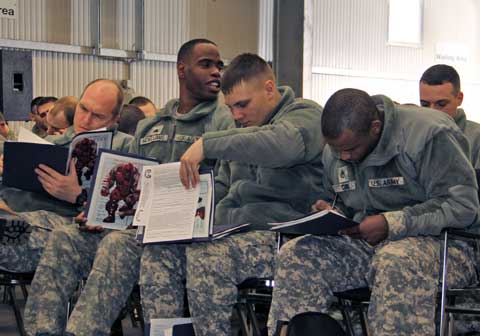 The USAG base in the city also has a small helicopter base at the southern part of Stuttgart Airport, which is usually used by high profile personnel. The helicopter base on the airport is maintained by US Army with air police of Germany having their own helicopters.

The base comprise of personnel from US Army, Navy, Marines and all major defense organizations. The staff on the base also comprise of local nationals. The base also provides support to US force installations such as Kelley Barracks, Panzer Kaserne and more. The base works along local authorities to perform operations and provide support to other US installations in the country.