It is a non-active base that was closed in 2008, as the authorities of the base was transferred to USAG Heidelberg, which is also located in Germany. The base was stationed with 22nd Signal Brigade and 66th Military Intelligence Group. There were around 9000 personnel living with their families on the base; there were approximately 4000 families living on base. The base comprised of both civilians and military personnel working for US military. The base also had a German airfield captured in 1945. There had been many changes on the base for better functioning of the base.

The base is located around 30km from Heidelberg base and it comprise of number of sub-communities inside the base. The base also hosted number of US military programs; some programs are still active today while others are closed. Interestingly the base was also home to military newspaper. The base is also very near to city Frankfurt and all US military flights were strictly monitored by United States Air Force Europe. 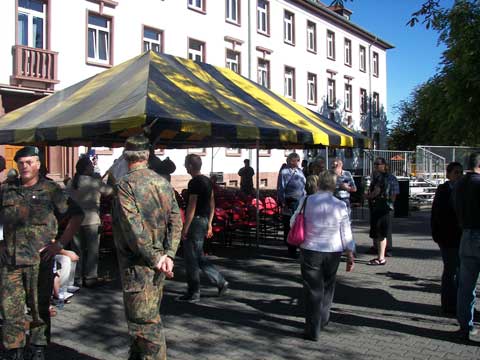 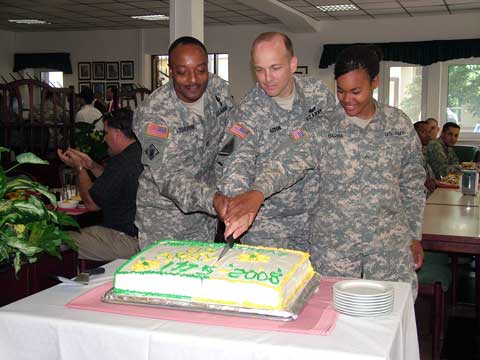 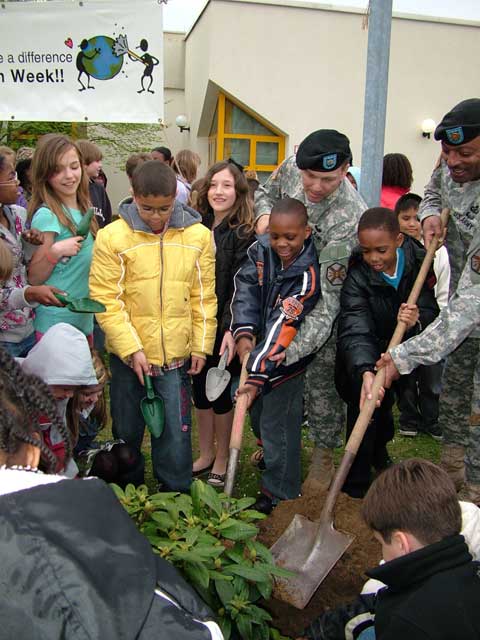 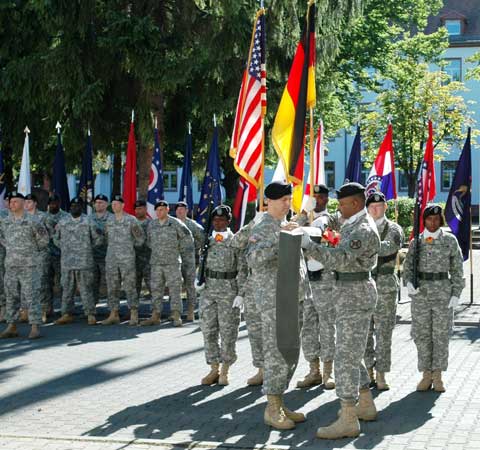 A good feature of the base was that it had all the features of a city such as school, health care facilities, parks, recreational activities and more. The area is surrounded with mountains and greenery, which offered families living on the base with perfect environment. The base was designed similar to German architecture; some of the buildings even belonged to World Wars.

Aschaffenburg is a city located in the north-west of Germany; it provided number of faculties to the base such as logistic services, military support and other services to families living in the area. The city also provided supplies to the base and supported number of US military operations held in the area. But after its closure the city no longer provide services to Darmstadt base and does not support military operations.