Grafenwoehr is placed in magnificent Bavaria, it is near Nuremberg. When it comes to the main command, it is 7 º Command of Training of the Army with the basic mission of the formation. Moreover, there are like around 1000 individuals assigned like permanent part in Grafenwoehr. In the year 1998, the 7 º Army Command of Training (7ATC) initiated an exercise with live ammunition to train to the armored forces of work and companies in Grafenwoehr Area of Formation. This one is huge change in soil usage in terms of GTA that has totally supported the traditionally only maneuvers limited out of the road.

So, it has been like ninety years of interesting history of this area Formation in the Royal Army of Bavaria and even fully continued with Wehrmacht. In addition, several celebrities visited this place, including Elvis Presley, the prince of Bavaria, Rock’n’Roll is on, too!

When it comes to training, the Grafenwoehr Are of Formation (GTA) the year 2005, is update the ranges selected in GTA with the condition of the most advanced technology of support actually fully ranges and indicates whether they are correct & realistic tactically. 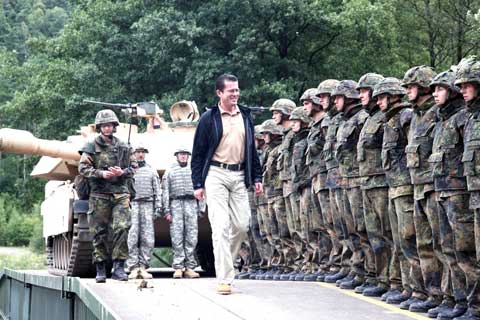 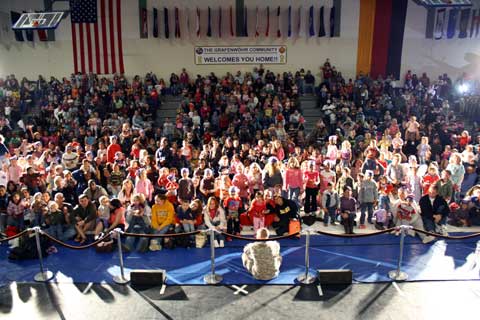 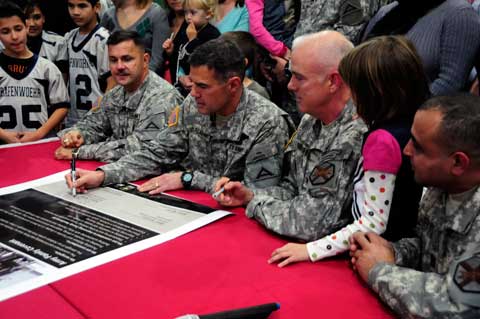 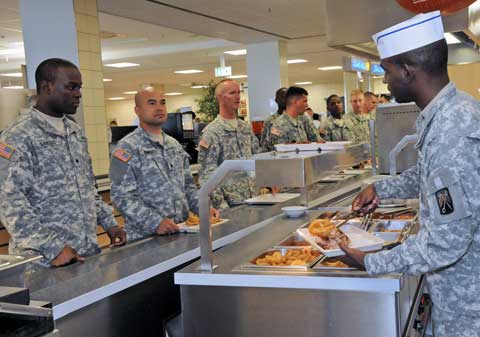 To fully achieve their goal, the principal tasks include the renovation and in terms of modifications in the Complex range of multiple uses; continuation of recapitalization of current ranges to fulfill the doctrinal procedure and tactical realism; sending of the digital systems AAR to the ranges of primary qualification.

It improves fixed and mobile targetry, and the constant development of the CMTC-LF. The specific projects identified at present times, including a collective construction of Combined Weapon Centers of Training, the construction of a range of Aviation, etc. This is just a magnificent spot that cannot be left behind! Many tasks are going on and on in such a way to meet the highest-technological standards ever.