It is a major US base in Europe and it operates as US Army Headquarters for European Operations. The base is located in the city of Heidelberg in the south-west of Germany. It is also home to NATO’s Component Land Headquarters. The base played a major role in both World Wars as part of Nazi Germany. It also operated as a vital part of Adolph Hitler’s military. It also played a major role in Cold War.

The allied forces first entered the city in 1945 and without many efforts. The structure of the city remained intact and was not destroyed by the allied forces. Later the US base was captured that causes the regiment to move from Augsburg to Heidelberg. The US Seventh Army headquarters moved to Heidelberg in 1945 and remained there till 1946. The US Army also established an Army police to maintain law and order situations in US zones, which were disrupted due to immense war in the city. 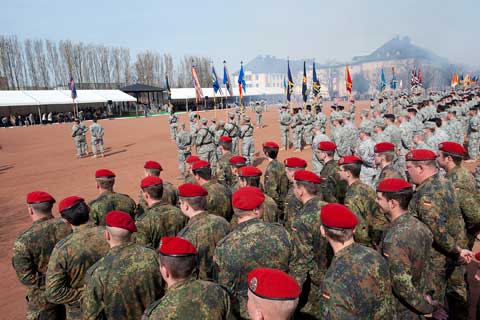 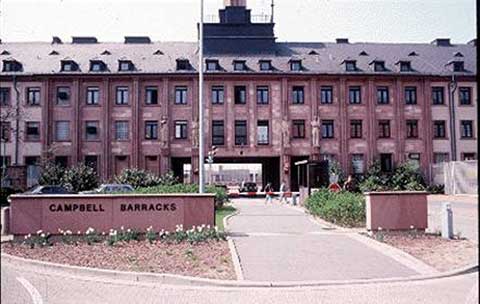 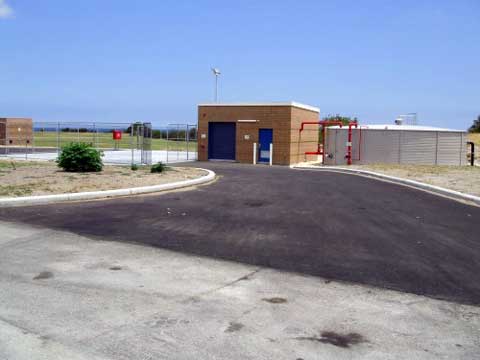 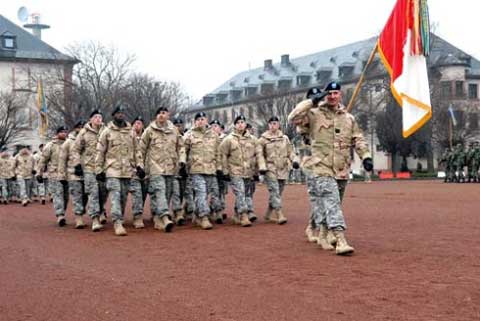 Today the base works with collaboration of 15 NATO nations, which lead to new constructions on the base. The base also introduced new operations designed to meet new requirements of the base. The base now offers services to its allied nations stationed in Europe through NATO headquarters on Campbell Barracks.