Is military base in Bahrain

The Naval Regional Contracting Center Bahrain is the second detachment unit of NRCC Naples under the command of Commander in Chief, United States Naval Forces Europe and the NRCC Naples Command. NRCC Naples which is based in Capodichino (Naples), Italy has two detachments in different locations, London and Bahrain. The NRCC Naples has a satellite office in Dubai.

The NRCC Naples mission is to offer base support and naval fleet for Military Sealift and Coastguard Ships, US Navy, contingency operations, continental US activities that needs supplies and services from Southwest Asia, Europe, and Africa and US facilities and bases situated in Europe, Southwest Asia and Africa. The NRCC Naples support branch plans the procurements of marketing surveys, estimates the costs, develops quality assurance plans and also develops statement of works and its specifications. It also responsible in awarding the contracts for the different services and supplies including transportation services, legal services, air terminal services, telecommunication services, money exchange machines, commissary equipment, potable water, health care services, and weapons spare parts and construction supplies. 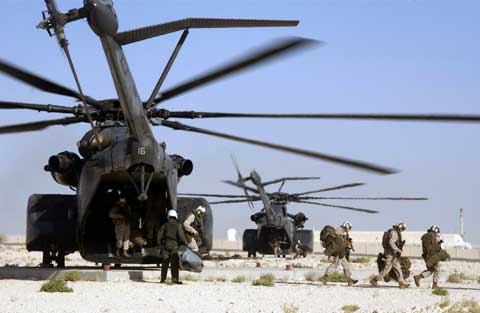 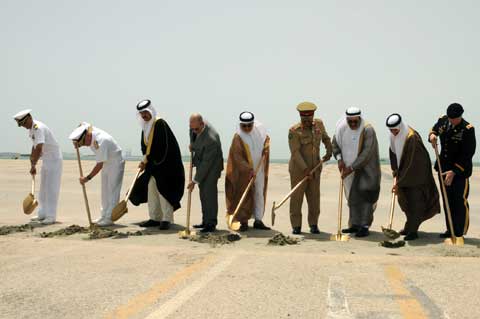 The exercises and operations forces from the Hasmite Kingdom and the United States took part in the cooperative training exercise known as Infinite Moonlight 98 from May 14 to June 8, 1998.in plain environment.   The USS Tarawa Amphibious Readiness Group was maintained and by the NRCC Bahrain. The NRCC Bahrain provided the berthing and messing as well as the equipments used by the soldiers.  The Fury 98 (Nov 98) conducted a special operation exercise with the US Special Armed Operations Forces and the Bahraini Armed Forces at Sheik Isa Air Base. It also provided support to the NAVCENT and the Special Operations Command, Central (SOCCENT) HQ as well as to the other exercises like the EAGLE RESOLVE, NEON FALCON and BRIGHT STAR.