Prominently located in Jacksonville, North Carolina is the Marine Corps Air Station New River. The base conducts various operations for VM-22 Ospreys and helicopters air support throughout the region. In commemoration of the Brigadier, General Keith B. McCutcheon, the McCutcheon Field was introduced which is currently hosted on the air base property. As an operative, the general dedicated his hard work and determination in revolutionizing the aviation for Marine helicopters. The base is a shared established in composition of Camp Geiger.

This New River subdivision was also the first base to accommodate the new VM-22 Ospreys. The base is nestled on approximately 2, 600 acres of land, which constitutes 560 acres of swamp lands which is ideal for wildlife accompaniment. In July of 1954, the Marine Aircraft Group-26 was transferred from the Cherry point to gain residency at New River. This group comprises of 2, 100 Marines that are assigned to a total of 8 squadrons. 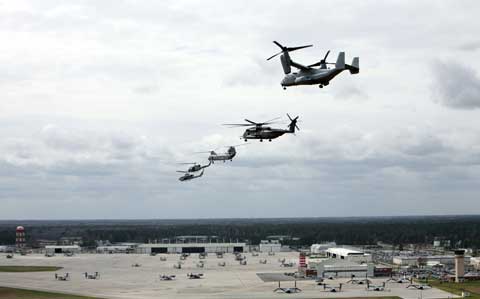 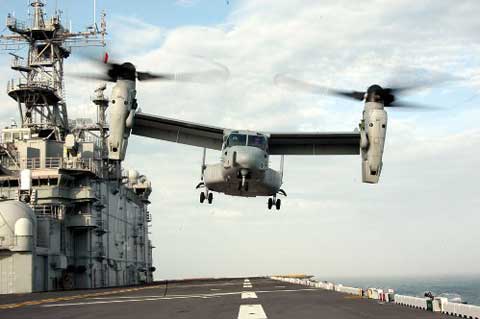 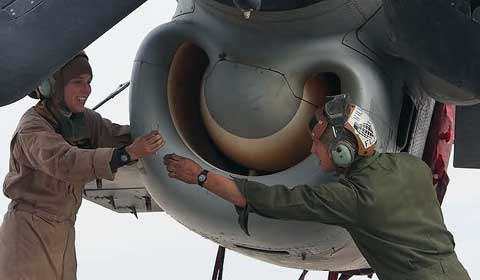 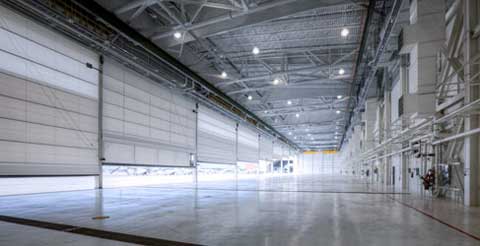 On May 1, of the year 1972, the facility was rearranged, due to the deactivation of the Marine Helicopter Training Group-40, which was replaced by the newly developed Marine Aircraft Group-29. This group comprises of 2,100 Marines assigned to a total of 7 squadrons. The controls at the New River subdivision includes, the MWSS-272 which offers logistical support to the MWCS-28 and the MAGs and the H and Hs oversees the air station’s garrison activities. All operatives are professionally detailed in their field activities and are always alert to engage in combat.