Fort Hamilton houses the United States Army Corps of Engineers which is located in the Bay Ridge of Brooklyn, New York and is one of the several units based in the region which is controlled by the Military District of Washington on October 1997 and Fort Hamilton became a unit of Installation Management Agency under the Army Transportation on October 2002.

The military base mission is to grant New York City with military support for the United States Army Reserve and the Army National Guard. The base also houses the New York City Recruiting Battalion, Reserve Units, the Military Entrance Processing Station, the 722nd Aeromedical Staging Squadron and the 1179th Transportation Brigade.

The military base was named after Alexander Hamilton who was the first Secretary of Treasury of the United States. The famous military personalities who took control of the post were Captain Robert Lee who strengthened the defensive structures at the Narrows, First Lieutenant Thomas Jackson who was later called “Stonewall” and Captain Abner Doubleday who was often called the inventor of baseball and hero of Gettysburg. 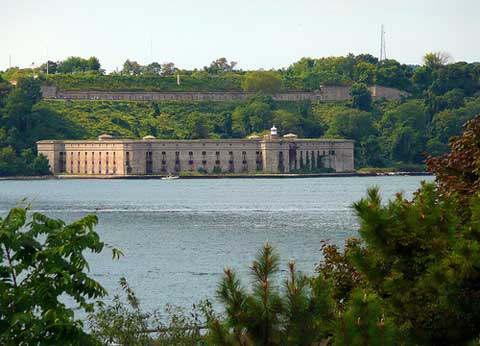 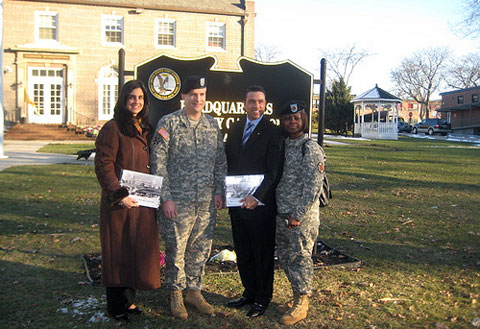 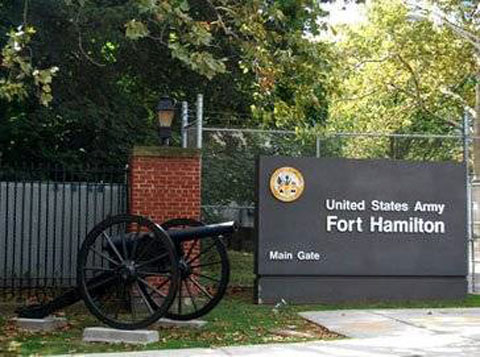 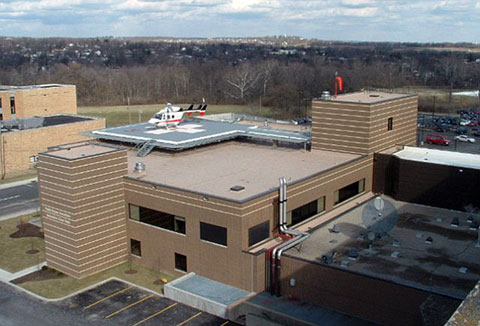 The garrison of Fort Hamilton undergoes expansion while Fort Lafayette became the prison camp for the imprisoned Confederates during the Civil War. Being the only active installation in the area, Fort Hamilton performs all the duties the different installations usually do. There are different rehabilitations that were done at the Narrows, different structures were destroyed by Verrazano Narrows Bridge, Fort Lafayette included because it was near the Brooklyn shore.

It was in 1966 when efforts to save the historical structures started to unfold such as the Staten Island Fort Wadsworth Museum and the Army’s Harbor Defense Museum. There are also famous landmarks like the Robert Lee House and the Colonel’s Row which houses the elder military officers.  The original fort became the Officer’s Club which is now the place for the Community Club.