The New York Military Academy (NYMA) was established on 1889 by a Civil War veteran named Charles Jefferson Wright whose main belief that a good military structure needs the best surrounding for military excellence. The academy is situated in 30 acres of land in Cornwall-on-Hudson, New York at the base of Storm King Mountain and near the Hudson River.

NYMA started with 48 students and during its peak on 1960s has 525 students and as of 2010 they have 145 enrollees. NYMA starts from college preparatory school giving stress to military education to students from the New York and from around the world who wants to gain the best education a military can have. The academy is accredited by the New York State Department of Education and a member of Middle States Association of Schools and Colleges.

The NYMA has undergone extensive reconstruction program since it was caught in a disastrous fire. The academy is considered one of the oldest military academies in the country. It was on 1975 when the academy became a coeducational school giving chance to women who wants to be part of the military. It teaches the students the value of leadership and community awareness. The academy consists of 80% local enrollees and the rest are mixture of students from other parts of the world who believes in the quality of military education NYMA has. 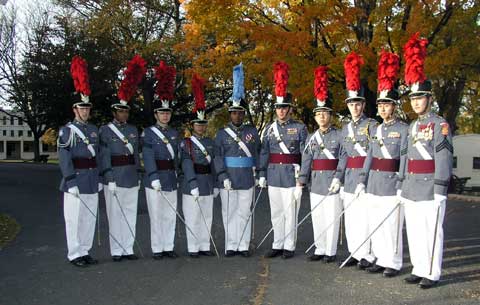 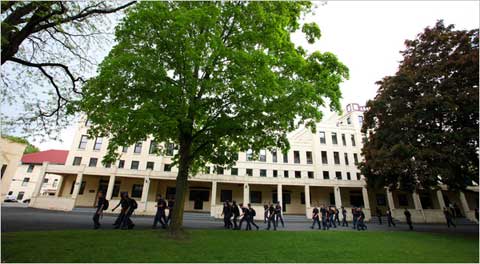 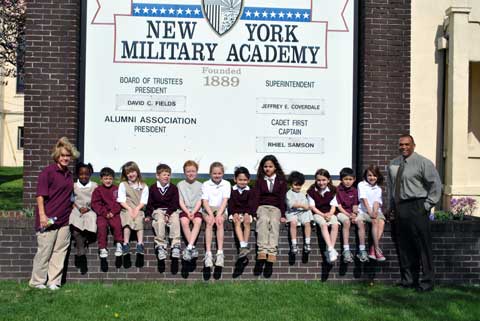 A typical day at the academy starts at 6:00 am and ends at 10:00 pm by attending classes at day time and participating in different activities like sports and on weekends they are required to attend drill and ceremony, leadership training and cleaning their barracks. The military cadet with good scholastic standing can have their weekend leave.

NYMA who was striving because of the decrease in enrollment and lack of funds was saved by the academy’s alumni and local officials by raising a fund worth $6 million which is used in the rehabilitation of the Academy under the new management.