Fort Drum is a United States Army military installation that is situated in Jefferson County. It has a population of 12,123 in a 107, 265 acres of land. The installation houses the 10th Mountain Division, the US Army Materiel Command FSC, the American Red Cross, the 18th Weather Squadron Detachment and the 20th Air Support Squadron.

Fort Drum was built on 1908 and was utilized as a training site since it was established. Its primary mission is to command of the active units assigned in the area, provides logistic and administrative support of its tenant units, and supports the active duty servicemen and reserves in their training of nearly 80,000 troops a year. Fort Drum’s popularity started in 1935 when about 36,000 soldiers from the northeast came to be part of the peaceful exercise which was held in Pine Plains and the nearby areas. 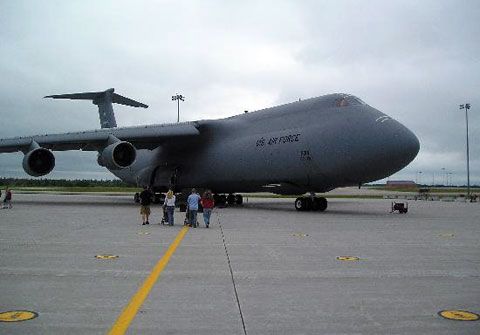 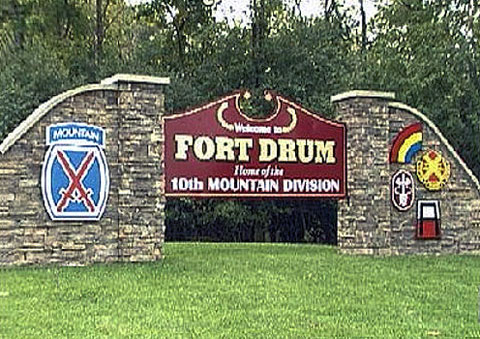 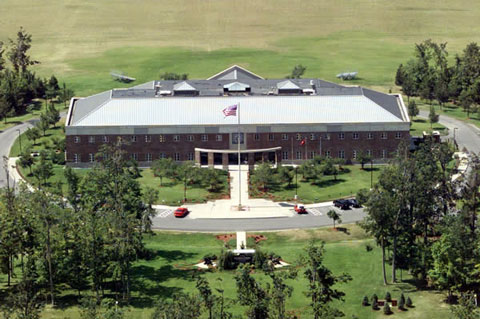 During World War II, Pine Camp undergoes expansion by purchasing 75,000 acres of land and within 10 months period with a budget of $20 million, the entire place which was used to be a farmland now houses the different units that were planned to undergo training. The 4th Armored Division, the 5th Armored Division and the 45th Infantry Division were the three units that trained at the Pine Camp.

It served also as the camp for the prisoners of war. On 1951, Pine Camp was named Camp Drum in honor of Lt.General Hugh A.Drum who led the First United States Army during the Second World War. It was changed to Fort Drum on 1974. The first units arrived on December 1984 and on February 1985 the units was activated and the unit was named as the 10th Mountain Division. New building, roads and housing units were built with a budget of 1.3 million between the periods of 1986 to 1992.