The New Jersey Lakehurst is a naval Air Engineering facility and the origins date back to the beginning of 1917 when command came to existence like Naval Aircrafts Factory. This Navy spot was great, the aircraft manufacturer and factories are always very busy constructing the airplanes for the USA Army. This is why they decided to go for a facility like this to operate only and aircraft factory completely owned by the United States Government.

Also, the secretary of Navy, called Josephus Daniels, was the one who authorized this establishment: Naval Aircraft Factory located in Philadelphia, back on July 1917: the ground was totally broken August  1917, & even much less than 8 months later a great airplane, actually the very 1st one which was H-16 fly Boat, was the one to flew to war.

Back then, total production was of around 150 twin engines H-16 Flying Boats & also 33F5L Patrolled airplanes. The experimental researched along with new type’s development in terms of airplanes kinds and models were somehow the thrust right after the terrible war. 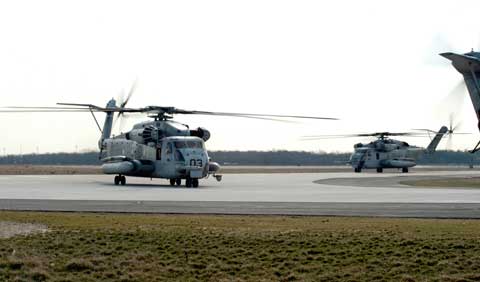 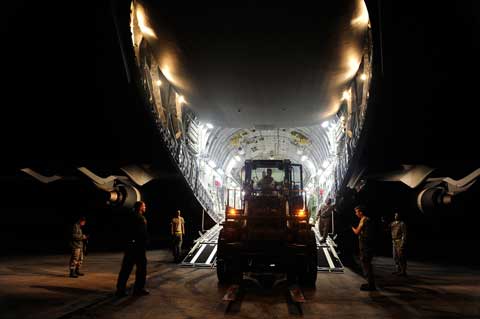 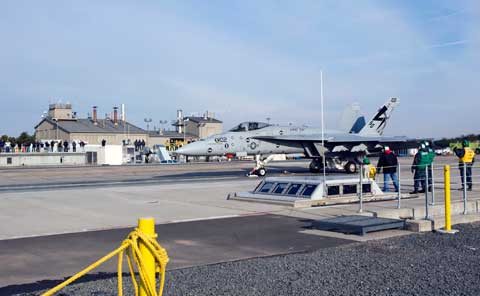 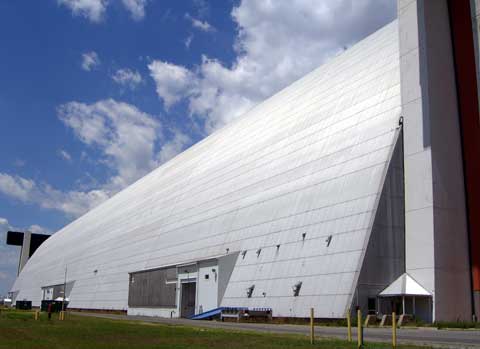 In 1953 this was changed along with the specific activity that was renamed as the Naval Air Center. Later, in 1962 this center actually became, like more appropriately when the mission of researching together with development, Air and Naval Engineering facility situated in Philadelphia.

This Air Engineering Center ended up being fully reorganized. The Aero nautical structure together with the crew equipment laboratories went directly to the Development Center known as the NADC, in Warminster, Philadelphia. The Aeronautical engines laboratories were later sent right to Naval Propulsion Testing Center. The, this facilities were disestablished & consolidated together with the NAEC, this took place on March 1977, it was when the NAEC became as host command. Yet, it existed till Jan 1992, it was when it became the New Jersey Engineering Station, that is in the proper NJ.