The Kings Bay Naval Submarine Base is well recognized as the prominent home for the Atlantic Fleets Trident II Submarines containing ballistic missiles. These submarines are composite of nuclear Trident missiles that are known weapons of mass destruction. This development is situated in the county of Camden, on the south eastern border of Georgia. 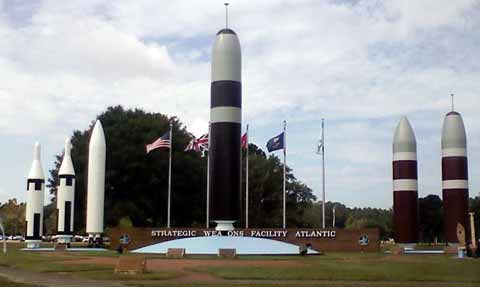 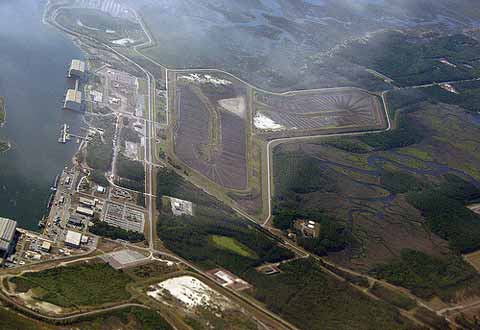 The naval base comprises a total landform of 16, 000 acres and facilitates a total of 9, 000 civilians and active duty personnel’s. The base also houses a variation of superior commanding units such as, the Submarine Squadron 20, Submarine Group 10, Strategic Weapons Facility Atlantic, Submarine Squadron 16, Trident Training Facility, Naval Submarine Support Center and the Marine Corps Security Force Battalion.

The town of St. Mary which is a historical city is bordered by the naval base on the southern section of the coast of Georgia, which is located on the northern side of the Florida border.

In 2007, this prominent military base was honored for its line of commands in submarine and shore activities and the Navy Region South East, which is unsurpassed in the United States Navy. 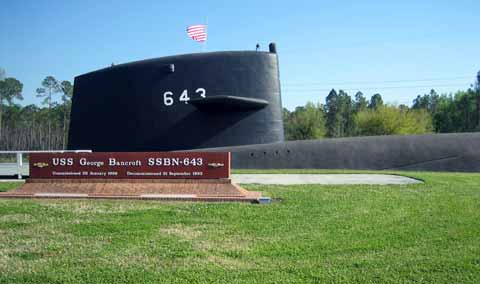 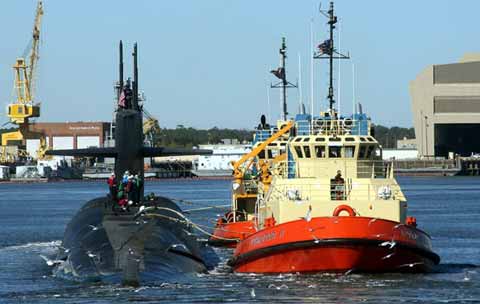 With the dedicated operatives assigned to the organization, the continued work of excellence is inevitable. The establishment is well recognized in the efforts executed and deemed the top naval installation in the entire Department of Defense attaining, the Commander in Chief’s Installation of Excellence Award. Other merits include, the Occupational Health and Safety Administration, as the recipient for the highest rating in safety for Voluntary Protection Program. For the third consecutive year, the installation was also awarded merits for the Secretary of Navy and Chief of Naval Operations Safety Ashore.