Is military base in Indiana

Located a few miles from Bloomington, the Naval Surface Warfare Center Crane Division Base is the third largest Naval Base in the world. It is named after William M. Crane and covers about 259 square kilometers of Lake Greenwood. Though parts of the Base extend into Lawrence and Greene Counties, the larger portion is in Martin County. It was originally built to serve as Naval Ammunition Depot and also to produce, test and store ordnance under the Bureau of ordnance to implement the Supplemental Defense Appropriation Act. The bureau of weapons expanded its operations in Crane as weapons became more sophisticated in the 1950s to respond to the sophistication. Crane was placed under the Naval Sea Systems command and renamed the Naval Weapons Support Center, which was a better description of their operations. The Crane Army Ammunition Activity was later formed as a tenant command to deal with the manufacture and storage of ammunition at the Base. 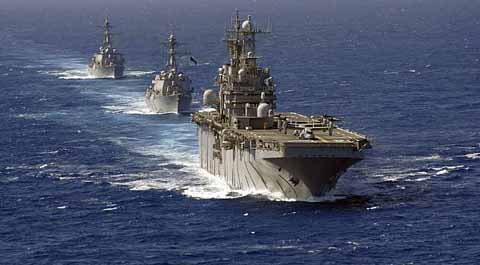 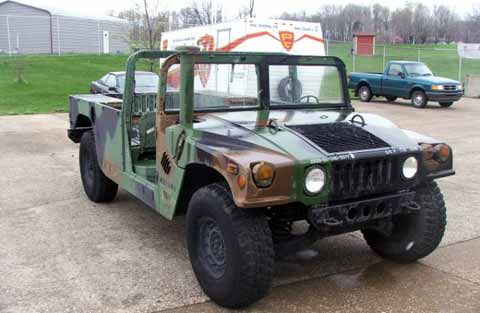 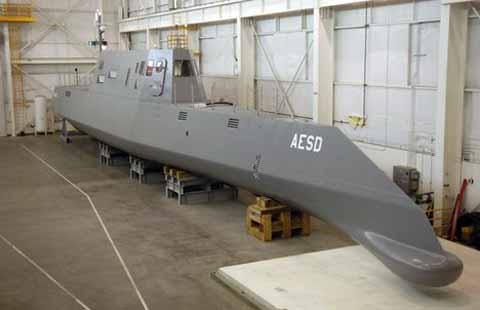 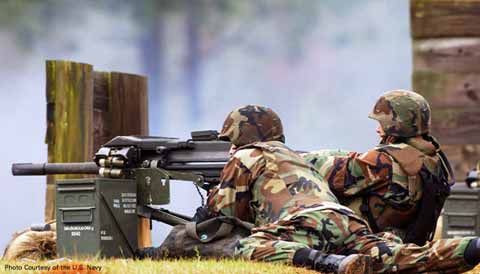 Crane first produced batteries, electronic components and rotating components. Among the services it offered were repair, overhaul, failure analysis and standard hardware design and engineering. Now world renowned ordnance roots, crane is recognized for its sophisticated and modern weaponry and technical products. The center also conducts a lot of research into weapons development and evaluation. They also regulate weapon acquisition and combat system security. Crane is also into fleet maintenance and modernization. They also develop and maintain power systems, strategic systems, small arms and surface electronic systems. The Base also develops marine systems such as undersea warfare systems. Crane developed the system the United States Army for the yet-to-come DD(X) class of destroyer and the Littoral Combat Ship. A groove of trees, also known as the Constitution Grove at the base is harvested for the White Oak wood for the United States Constitution. The Center also oversees strategic missions.