Is military base in Indiana

Located in North or Central Indiana, the Indiana Grissom Air Force Base hosts the largest KC-135R Stratotanker wing. Named After an American astronaut Colonel Virgil Ivan Grissom, who died at the Kennedy Space Center in Florida during the Apollo 1 accident, the Indiana Grissom was originally built as a United States Navy establishment.  The United States Air Force opened it in 1954 after it was closed in 1942 by the Navy. Grissom Air Force Base has hosted numerous aircrafts since its reopening until 1994. The 434th Air refueling wing is the operating unit at the base and is made up of different squadrons and flights and three different groups and is commanded by Brigadier General Dean J. Dispinoy and has Master Sergeant Larry Brady as Chief Master Sergeant. All the organizations based at the Grissom Airforce Base wear different uniforms but all share the sense of honor, dedication and professionalism. They also impact the entire world with their work. 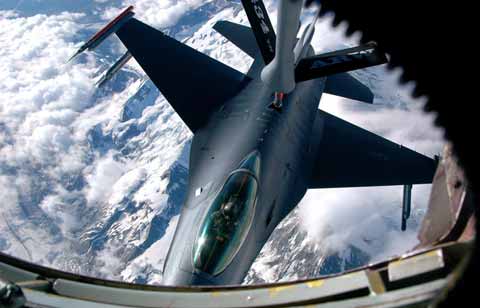 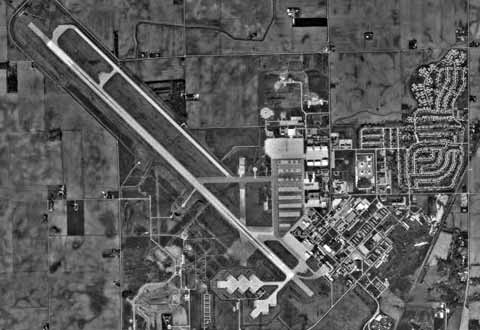 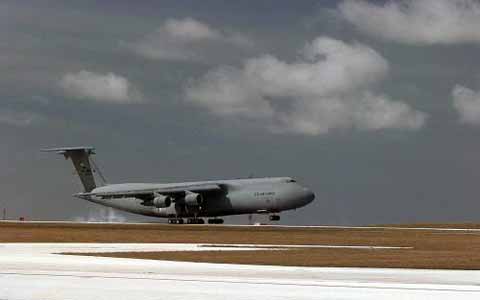 The Grissom hosts the United States Army Reserve and the Unites States Marine Corps Reserve units. The Civil Air Patrol, the Army Corps of Engineers, the Air Force Reserve Command Regional Supply Distribution Center and TRANSAM all have their offices in the Grissom Air Force Base. The Naval Air Station Bunker Hill was started in 1942 at the base to train United States Coast Guard Pilots, the United States Marine Corps and the Navy personnel but was ended by the end of the 2nd World War. The station was used mainly for farming after the close of the Bunker Hill training until 1951 when the Navy was granted entry and turned it into an Air Force Base; by then it was still not being used by anyone. It also served for Tactical Air Command during the Korean War. It was inactive for a while until it hosted the 443rd Air Base Squadron.