Is military base in Idaho

Idaho Mountain Home has a large air force base in the city of Mountain Homes in Idaho as Mountain Home Air Force Base. The base was built in 1943 but it has been closed several times because of different reasons, but it is in operations since 1951. The base is commissioned 366th Fighter Wing from Air Combat Command, which is comprised of some of the most expensive and sophisticated fighter jet planes of US Air Force including F-22A, B-2 Bomber and F-117 Nighthawk. 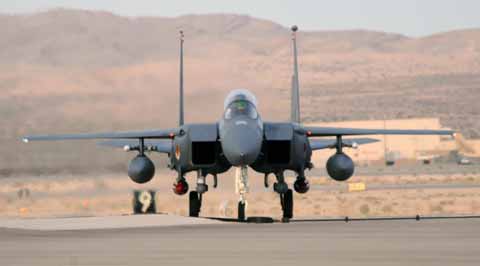 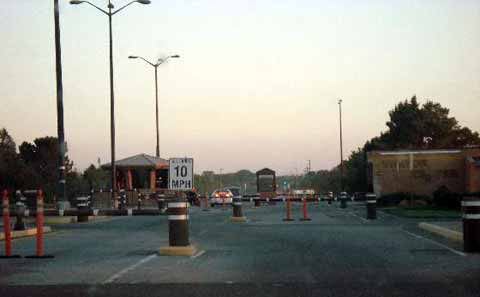 Its primary mission is to respond and support air combat planes, and operate in worldwide air combat operations. Besides being US Air Force base it is also a census controlled area having population of 3238. The base is parked with some of the best combat jet planes of US Air Force, especially large number of F-15s. The base was built during World War II and it was first used for training of US Air Force crew largely for B-24 Liberator that was a widely used air plane during the war. The base was commissioned different divisions in different times and they all arrived mostly to receive training. Before the end of the war, the base became in-active for some reasons until the base was redesigned and was renamed to Mountain Home Air Force Base. 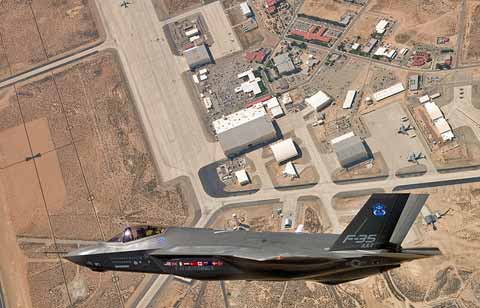 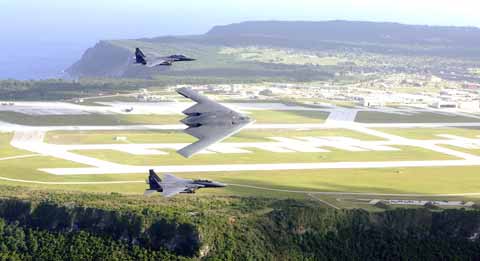 The base is home to many modern fighter jet planes but it also host air shows every year where jet air planes such as Thunderbird showcases flying skills of US Air force by forming combinations of planes with smoke in air. They follow pre-designed routines and formations to entertain people who arrive at base on special occasions. They fly number of air planes such as Northrop T-38, McDonnell Douglas F-4 Phantom II, F-105 Thunderchief and more. The air show comprises of different squadrons who showcases their flying skills.