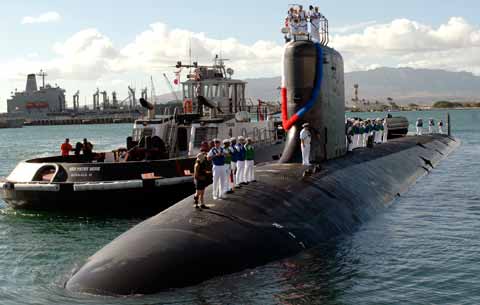 Pearl Harbor was popularly known because of the notable “Attack of Pearl Harbor” by the midget submarines and aircraft carriers of the Imperial Japanese Navy on December 7, 1941. Actually, the Americans know of the planned attack but due to the difficulty in intercepting messages, the Americans did not know what exactly the target location is before the attack took place.

The attack was so devastating that 21 American ships were ruthlessly damaged and 9 ships sunk. The three of the 21 ships were beyond repair.  There were 2,350 people who died, 68 of those were civilians and 1,178 people were injured. From the 2,350 who died, 1,178 were from Arizona. From the 350 aircrafts who attacked Pearl Harbor, 29 were lost in the battle.

It was on May 21, 1944 that LST-353, a tank landing ship, blast off At West Loch while unloading the ammunition and there were six LST tanks that sank, two were ruthlessly damaged while 396 people were wounded and 163 people were killed. Pearl Harbor plays an important part in every US Navy’s military operations in the Pacific Region.  Until now, the Naval Station Pearl Harbor remains an important part in conveying the presence of United States. 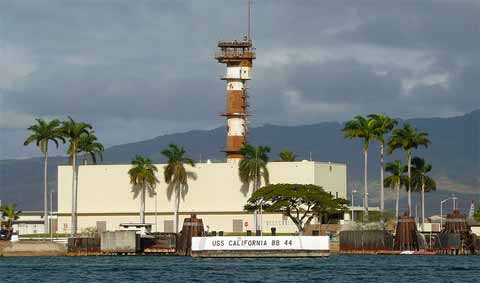 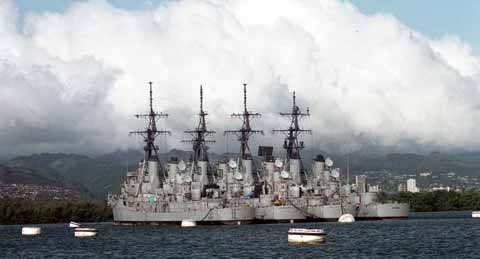 The Naval Station Pearl Harbor was made a National Historic Landmark on January 29, 1964.  Within the area, there were many historical landmarks reminding them of the ruthless attack on Pearl Harbor. But being an active Navy base, the historical buildings are in danger of rebuilding and demolition.