The Fort Stewart-Hunter Army Airfield military is the only confinement containing establishments that dates back as far as the Second World War and the early 1950’s. The facility is nestled on a landmass of 279, 200 acres of plots, which is elongated across five counties. The installation is renowned for its large capacity and is recognized as one of the largest military installation located east of the Mississippi River, which offers continued support to the nation and individuals within and around the world, in distress. 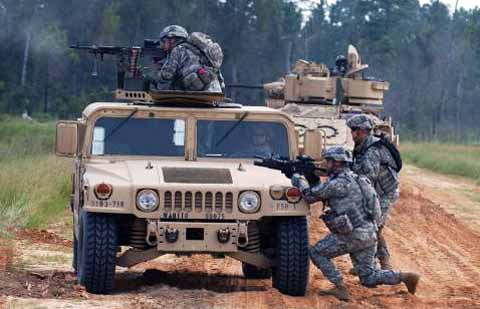 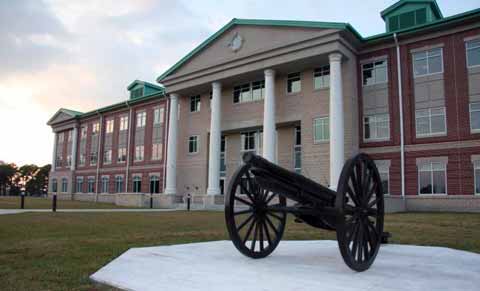 The organization is well reputable for its provisions of heavy duty protection force power platform on the Eastern Coast. The main objective of the installation is to train, equip, deploy and redeploy specialized operatives under command on mobilization and army component units for the United States military.

With its efficient response team, the facility will actively respond to countries in distress as engaged in deployment during the 1990 Gulf War, where combatants effectively neutralized circulated problems. Annually, operatives are deployed to countries such as, Kosovo, Egypt, Iraq, Bosnia, Afghanistan and Kuwait. Primarily, the 3rd Infantry Division is situated within the Fort Stewart-Hunter Army Airfield Military Base, under command management along with other sub-divisional embodiments. 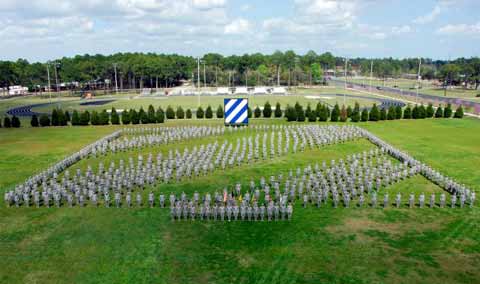 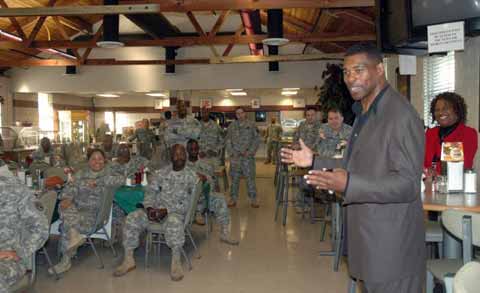 On the south western border of the city of Savannah, lies the Hunter Army Airfield which is situated in Chatham County.  The establishment embodies a total of 5, 370 acres of land and host the longest runway for the United States Army, which is approximately 11, 375 feet long.  With this landmass of an agreeable size, accommodation for the United States military fleet is a mere walk over.

As a power projection platform, the advantage is very beneficial and critical on all aspects for the Hunter Army Airfield, since this allows easy deployment for the military by sea or air. This installation is also the substitute landing site for the United States space shuttles. The 75th Ranger Regiment, Rangers of the 1st Battalion or the 3rd Infantry Division is deployed by the Hunter Army Airfield to ease tension worldwide without the citizen’s recognition.