It is a major Navy air base in the city of Jacksonville in Florida. It has a major air field with one long runway and it now hosts third largest fleet in United States. The base was built in 1942 and has been upgraded several times. It also has a harbor adjacent to the base capable of accommodating 34-ships and has a long runway capable to handle large size planes. It is also home to US 4th Fleet that is one of the most important fleets of US Navy, but it is not in operation since 1950. The base also has the honor to serve some of the best ships that served US Navy such as USS Shanri-La, USS Franklin D. Roosevelt, USS John F. Kennedy and more. 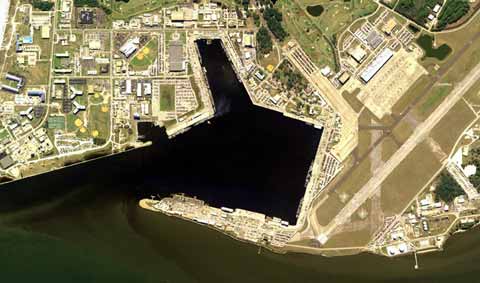 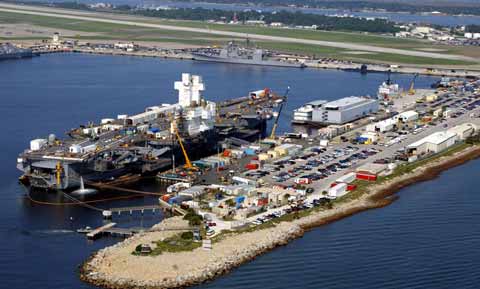 Currently there are no carriers deployed at Florida Mayport Naval Station because all conventional diesel carriers were discontinued; the US Congress has passed $75 million budget to further upgrade the base and provide nuclear carriers. In early 2010 it was announced that Mayport base will be home to a nuclear aircraft carrier, it is also suggested that this action will help protect the surrounding area due to higher level of security. There are other navy bases near Florida Mayport working as homeport of nuclear carriers but there is only one carrier that is commissioned to Mayport base. There are also suggestions to the decision and it has not been settled yet. The base do works as base to cruisers, frigates and destroyers but there is only one carrier. 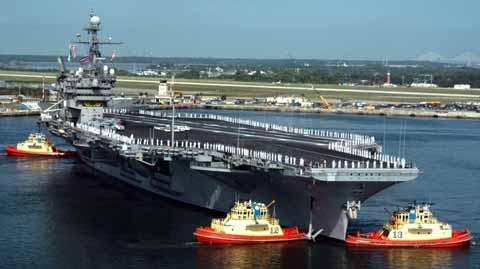 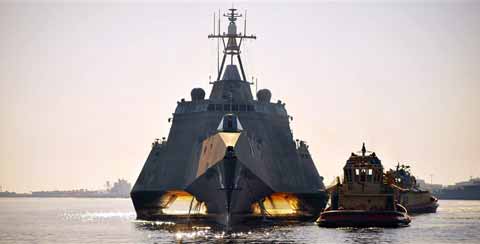 The base also offers other good facilities such as school, recreational parks and entertainment facilities for navy personnel, officers and families; naval families are only allowed to enter the area on special occasions. The base is commissioned with 6-squadrons working on different operations and participates in training exercises.