NAS Lemoore is a Navy fighter pilot training facility that often works with a similar NAS in Nevada. The Navy has termed that Lemoore is their newest NAS they have since it was commissioned in the early 60s.Although construction started in 1958 the main reason for choosing the location was because of all the great qualities it had. The weather in the area is considered the perfect flying weather, it was rather inexpensive to purchase the land area and best of all was the open air space.

There is almost 30,000 acres split into 3 basic areas, operations, administration, and housing. There is over 6,000 people employed on NAS Lemoore, including a helicopter Search and Rescue team that spends most of its time on nearby Mount Whitney and in the recreational areas of the southern Sierras rescuing the hikers and backpackers that get lost in their search for adventure. There are on average about 32 rescues and medivac missions flown per year. The search and rescue is also of assistance to other regional search and rescue teams as well as the local authorities. 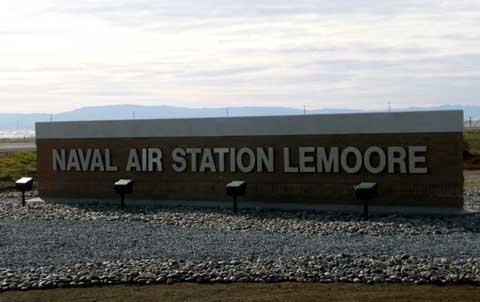 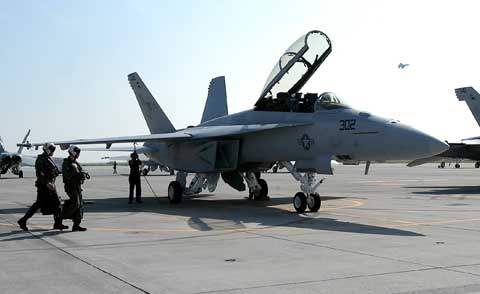 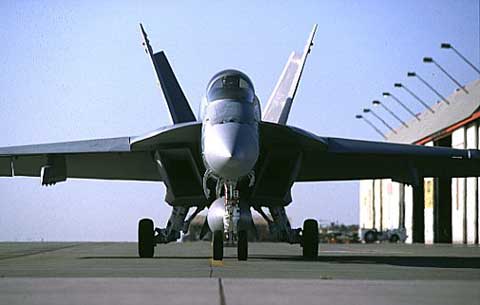 Farmers who own or rent the land in the area have an agreement that they will not build any permanent living quarters in the area as well as have no structure that exceeds a height limit of 25 feet because of the aircrews that are using the air space above can not be interfered with, or in the case of living space the jets and such make what is considered too much noise for safe living conditions.

While NAS Lemoore does have a 16 bed community hospital it does not have an emergency room. The do have a Wellness Center that offers a lot of quality programs and a Maternal Infant Unit that is centered on the family environment.