Despite its natural attractions, city of Valdez in Alaska is not just a touristic Mecca. Nor, despite its proximity to the sound, is it mainly a fishing village. On August 1, 1977, when the first tanker of oil issued forth from the trans- Alaska pipeline terminal across the bay, Valdez became an oil town. Though it is hard to ignore the vertical slopes surrounding Valdez, it is just as difficult to ignore the presence of Big oil. Massive storage tanks squat across the harbor and the drive into town along the Richardson Hwy overlooks the pipeline as it snakes its way from the northern oil fields to this famous port. Alaska Valdez is till one of the regions finest areas, Norman Rockwell fashion harbor cradled by some of the highest coastal mountains in the planet, wildlife running amok and glaciers.

Alaska Valdez provides good hiking, padding and other outdoor sports, additionally some quality restaurants, accommodations and museums as befits a city blessed by the biggest boom Alaska has ever known. Alyeska pipeline Service Company is one of the largest work providers in Valdez but it began to move various parts to its center in Anchorage because the council of town passed a resolution imposing a tax to all the tankers coming into the port. This has had an aftermath in the economy and the size of the population. 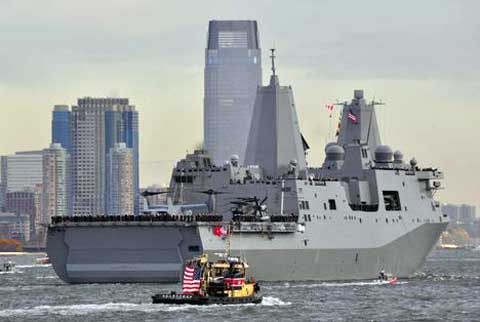 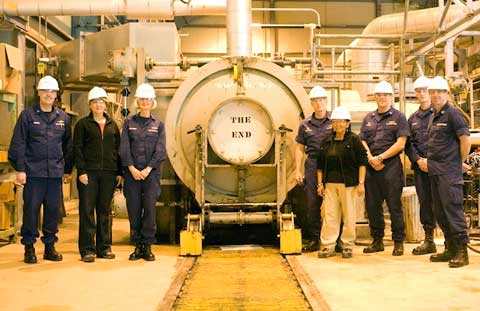 Marine safety unit Valdez administrates a variety of responsibility. The slogan of this unit is all threats, all hazards, always ready. Marine safety Unit has its center in the city of Valdez Alaska. One of the principal works of MSU is constantly watching the Alaskan maritime environment and managing the incidents that might destroy it. After the great oil spills in 1989 the Marine safety Unit in Valdez Alaska has been prominent in operations around the coast of Alaska.