The city of Kodiak, on Kodiak Island is the most far flung of the destinations in South central Alaska and once the capital of czarist Alaska, the island is now rich in Russian history, as well as naval history and culture. Alaska´s largest commercial fishing fleet docks here and it dominates the economy and gives the place an unpretentious, non-touristy feel. Hunting and sports fishing draw many of the visitors who come to Kodiak, but the biggest reason to visit stands 10 feet tall, has four inch claws, and salmon breath. It is the Kodiak bear, the largest bear on the planet, and more than 3, 000 of them call the island home.

For 8, 000 years, Alaska´s Alutiiq people had Kodiak Island to themselves, deferring only to the bears. The Alutiiqs lived in semi subterranean homes called barabaras, and survived by polishing their hunting, fishing, whaling farming, and berry picking skills. The beginning of the end of that way of life came in 1763, when Russian explorers showed up.

The Russians established a fort on the south east side of the island, enslaved the Natives, and forced them to hunt for the furs so coveted in Moscow and Saint Petersburg. During World War II Kodiak was home to a huge US naval base and other fortifications. The old navy yard is now the center of air operations for the Coast Guard in the North pacific. Elsewhere on the island, you can crawl around the old bunkers, gun emplacements, and pill boxes during the war at Fort Abercrombie. 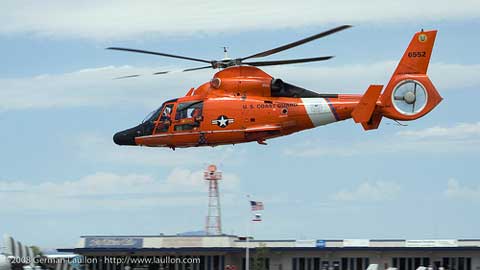 The Navy of United States selects Kodiak for their main base due to the ice free waters. It was guarded by the military. The same post currently belongs to the Coast Guard base. Two thirds of Kodiak Island and its neighboring fall within Kodiak National Wildlife refuge.