The base is located adjacent to Alaska’s largest city of Anchorage. And it is home to some of the largest and most important units of US defense including Joint Task Force, Alaskan Command and other units and wings. Its primary mission is to provide support and defend Asia Pacific region where US units and wings have been deployed. 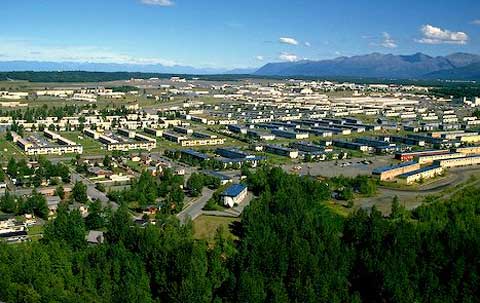 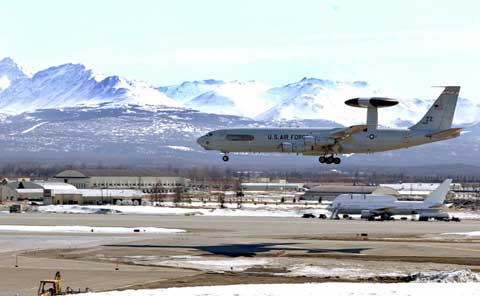 It also played a major role in World War II and became an important base for wings deployed in Alaska. The base was once main target for Japanese during the war but today America and Japan works together and has operated in numerous joint exercises. The first wing arrived at Alaska Elmendorf in the year 1941 and worked as one of the very first wings. The base also played a major role during World War II and provided protection from Soviet Union during Cold War. During 1940s and 1950s there were large gathering of large number of units and wings due to formation of uncertainty of defense.

The Alaska Elmendorf Base also has the honor to offer US Air Force’s first jet fighter plane. The base has received many upgrades of their air planes and it is home to numerous advanced jet planes.