As home to these tired and homesick soldiers, the camp is furnished with tents with air conditioners. They also are often supplied fresh water safe for drinking there. Aside from that, they have an unlimited supply of water used for baths and showers. Means of recreation for soldiers can also be found there. There are gyms equipped with machineries for various exercise and workout purposes, recreation rooms with board games and other such fun games and even rooms with nightly movies shown frequently.

Shiaba is a port and therefore the base, like Camp Patriot, is located near the sea. The port sports 20 berths with a total combined length of 4068 meters and with depths that range from about 10 to 14 meters. These berths are for the exclusive use of container vessels. This port is especially used for the exporting oil and petrochemicals from the country as Kuwait is known for its abundance in the supply of such oils and petroleum variants. 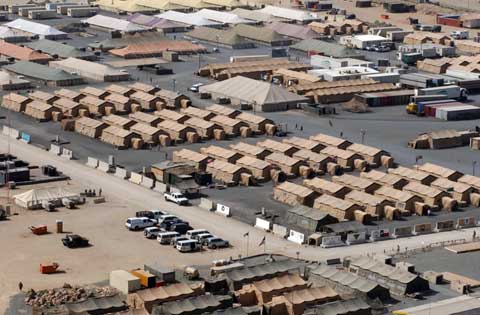 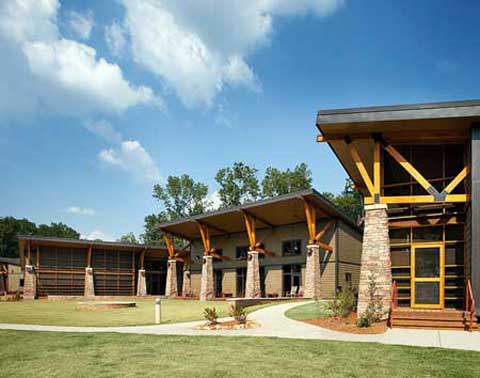 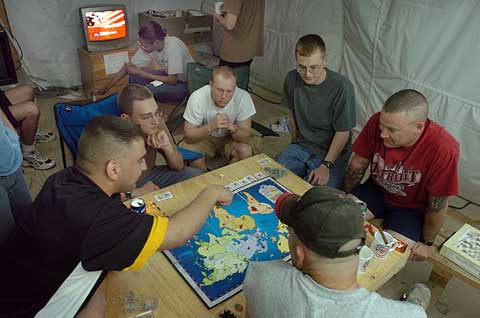 Before this became known as Camp Spearhead, this was first a port built in 1967 under the name Ash Shuaybah. The city of Shuaiba is where Kuwait’s refining and manufacturing complex can be found. This complex is what receives the industrial imports of petrochemicals as well as it sees to the exports of petrochemicals, coke and sulphur.

Despite how busy it is with the export of such gases, oils and petroleum variants, this base has served as home to many soldiers who are tired and homesick from warring with oppositions in the country. This is where they come to heal themselves when work in defending the oppressed Iraqis is done for the day.