Yontan Air Field was once named as the Yontan Airport is situated near Sobe in the northern part of Kadena Airfield on the western coast of Okinawa was constructed by the Japanese government. It was built as a civilian airport before the Second World War broke out and used it as Japanese military camp. The Japanese used the airbase in the deployment of their not so popular Kamikaze planes which in reality is nothing but a missile with a cockpit but they were able to wipe out 11 ships of the United States Navy Fleet during the World War II.

On April 1, 1945, the Japanese lose their airfield to the US Army and the US Marine Corps. The US Marine, US Navy and US Army made major development in the airfield and quickly transformed it into an American airbase in supporting their campaign against the war. During the war, the Americans seized MXY7 OHKA which is a rocket propelled suicide aircraft. On May 24, 1945, the Japanese attacked the airbase wherein about twelve Japanese commandos endured the suicide landing and destroyed the 70,000 gallons of fuel dump and succeeded in planting grenades to the aircrafts that were about to fly. Severely damaged during the attack were two PB4Y’s, three F4U’s and four land transports. There were only three Americans who died during the raid and 18 Marines were wounded while the Japanese lost a total of 69 aircrews, raiders and pilots during their attack. 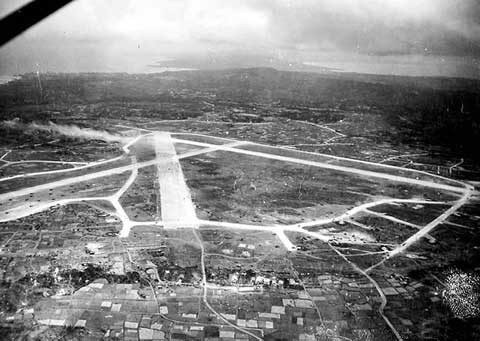 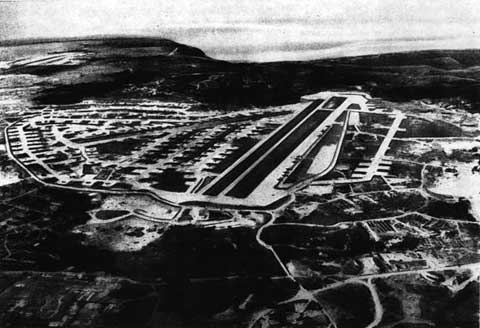 After the war, Yontan Airfield was used during the Korean War but did not last long. On 1972, the airfield was inactivated and was given back to the Japanese government.  At present, there is not much to see in the air field but new roads and a few visible remains of the war.