Camp Zama is situated 40 km in the southwestern part of Tokyo, Japan which is a United States Army installation. This serves as the major headquarter of the United States Army stationed in Japan and houses the US Army Japan, 500th Military Intelligence Brigade, US Army Japan Aviation Detachment, 78th Signal Battalion, 4th Engineer Group of the Japan Ground Self Defense Group and the US Army Corps of Engineers.

Camp Zama is within the perimeter of Zama City while the two housing facilities, Sagamihara Family Housing Area and the Sagami Depot are situated near the city. What used to be a rural area is now an urban area with the development of new housing and shopping centers which cause population increase and traffic congestion. A trip from Tokyo and other US Army military units to Camp Zama will be met with heavy traffic congestion depending on the time of travel and the most sought after mode of transportation is the local public train transportation which is reliable and runs regularly to the city and neighboring areas. 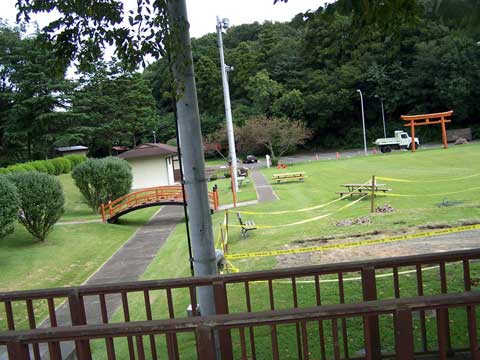 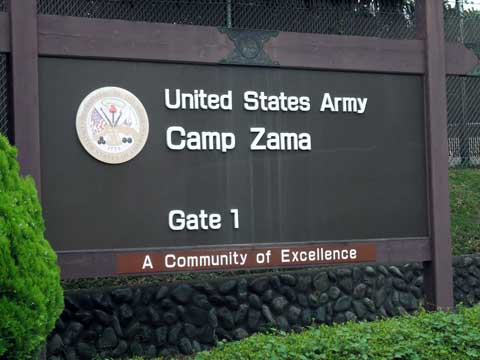 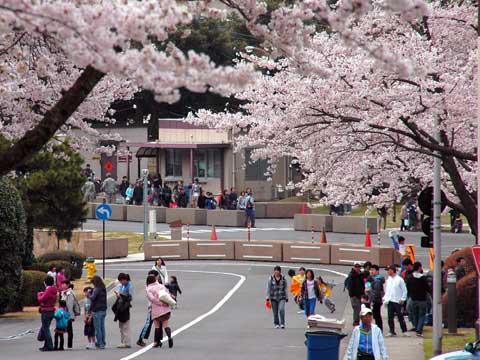 Camp Zama used to be the Imperial Japanese Army Academy and Route 51, the road leading to Camp Zama was built so that the Emperor of Japan can travel to the camp to review the graduating class of the academy. It also serves as safe haven for the Emperor and until now it serves as the US Army Garrison Japan. The only remaining structure left by the war was the theater workshop which is used by the Imperial Japanese Army for various ceremonies.

During the March 2011, the unforeseen crisis of the Fukushima I nuclear accidents, the Tohoku earthquake and tsunami, the Camp Zama personnel assisted the Operation Tomodachi wherein the 300 families of the American personnel voluntarily left the base for relocation outside Japan.