It is part of the Marine Corps of US that is located in Okinawa. Camp Kinser houses Naha Port, a US Army military unit. Camp Kinser’s primary mission is to provide support to the US Marine logistics operations.  Kinser Camp has a warehouse with one million square feet of space to house all the Marine forces’ storage utilities in the Pacific. The warehouses keep war supplies on Okinawa which includes 5,000 of equipment, 50 million gallons of fuel and about 14,400 loads of ammunitions.

Makiminato Service Area, another name for Camp Kinser is based in Urasoe City which is 3km on the northern and southern far from the National Highway 58 running to the west side of the coastal area and runs 1km east to west. Makiminato was used as a housing area and on 1980 it was returned to Okinawa. On December 2, 1996, Japan and the United States signed the Final Report of the Special Action Committee in Okinawa which states the reduction of the presence of the US Military to the people of Okinawa and because of this many planned operations in the base have been put aside. 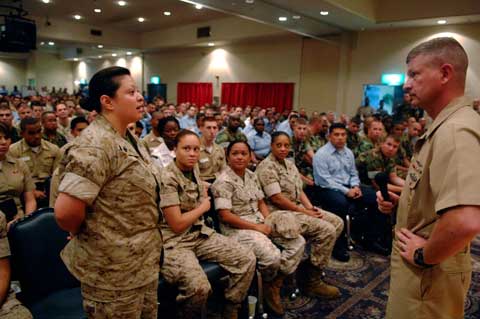 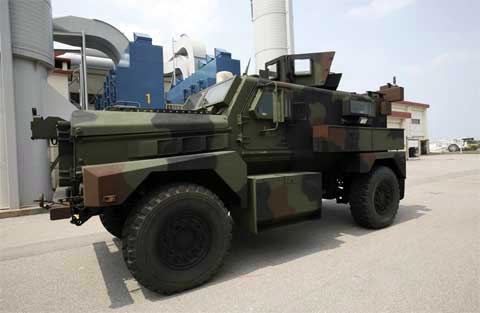 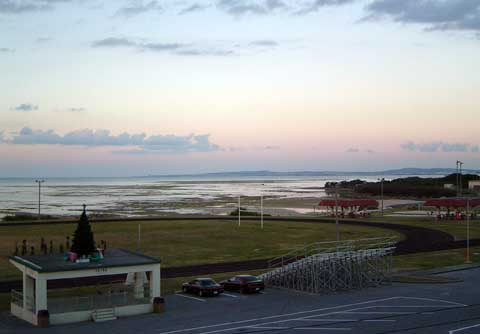 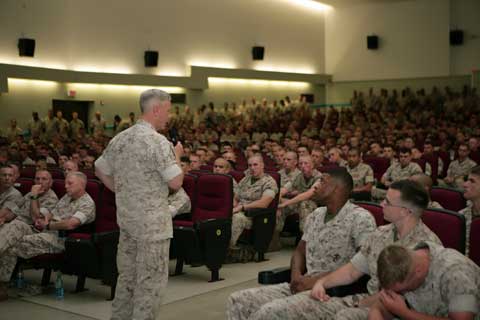 One of this is the use of the exhausted uranium in the training area wherein the Japanese authorities are worried that it could harm their environment. It was on June 2000, that JCP Okinawa Prefectural Committee Chair Seiken Akamine requested the US and the Japanese government to face the problem on check up health and environmental damage, remove the DU-bullets from US Kadena arsenal depot and disclose the information on the related military-waste disposal in the Camp Kinser.

Since the base is located in the central part of Okinawa and the facility inside the base is not that much, there are lots of available comfortable accommodations and amusement amenities around the area.