Is military base in Guam

The US Naval Forces, Marianas(Joint Region Marianas), is a United States Navy installation unit that provides management support to the Department of Defense units and their personnel, make sure that all the environmental regulations and laws, acts as crossing point between the defense unit and the civilian personnel, the human rights policy, safety laws and other functions that is needed in the base. This also the operation of the various infrastructure programs of the Public Works Center of Guam.

As part of their responsibility in providing the contractor and civilian support to the Unites States Navy, they employed 800 locals in Guam in all fields of work the air base has to offer. During the 2005 naval reorganization, Andersen Airbase was under the command and transferred as a basic unit of Naval Forces Marianas. Since Andersen Airbase and Naval Air Force Marianas as close neighbors, the reorganization of these two bases in a single command which reduce the duplication of facilities and works. 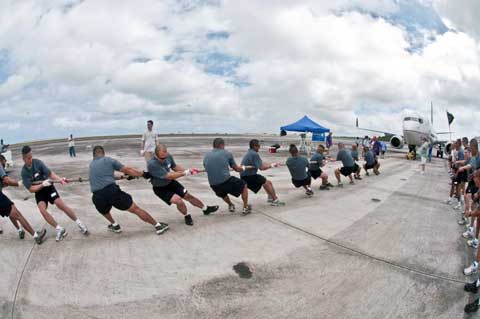 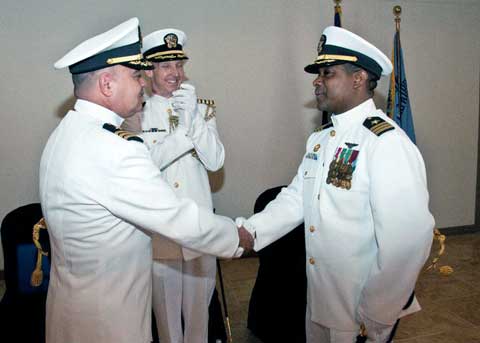 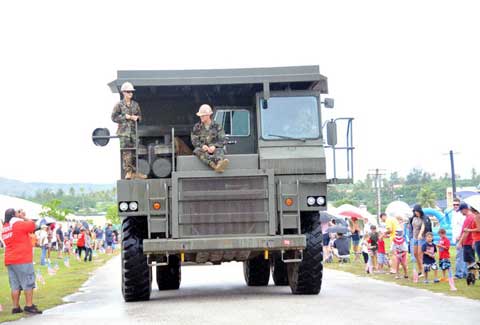 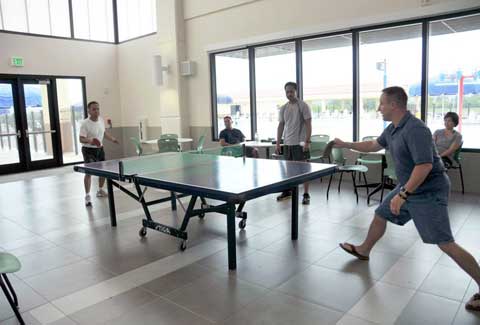