Is military base in Greece

The Naval Support Activity Souda Bay is home to NATO Maritime Interdiction operational Training Centre (MNIOTC). It is found on the Hellenic Air Force Base near the Village of Mouzouras which is ten miles in the eastern side of Hania City, Greece. This houses the 115th Combat Wing of Hellenic Air Force which offers their service in relation to the building and utilities. The NSA Souda Bay stands in 110 acres of land on the northern side of the air base. The base is surrounded by the beautiful sceneries and unique culture. It became a popular tourist destination by numerous numbers of tourists that want to experience the hospitality, unique civilization and warm weather.

The US Naval Support Souda Bay, Sigonella and Rota provide Logistic support and Command Control to US and NATO Operating Forces. These three units support the CENTCOM AND the operations in the African area with the help of the USAF airlifts. The US Naval Support Activity provides support to US Sixth Fleet Aircraft. The United States Naval Support expands their fighting capabilities in times of war through their superior quality of services and facilities in their plight to be of service to the readiness of the combat and secure the aircraft, ships, personnel and detachments. 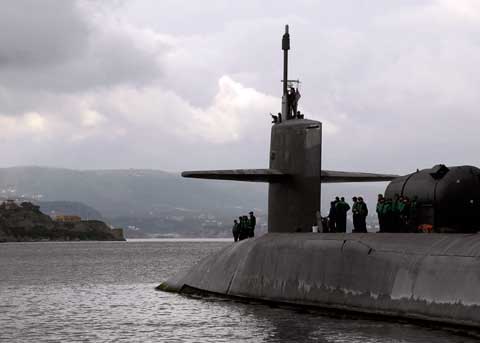 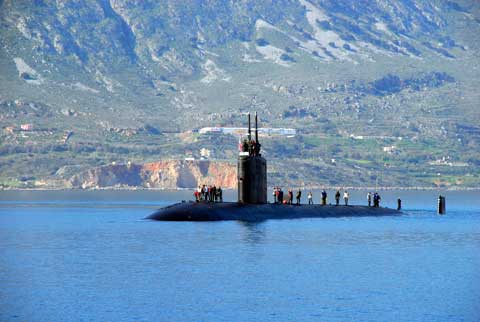 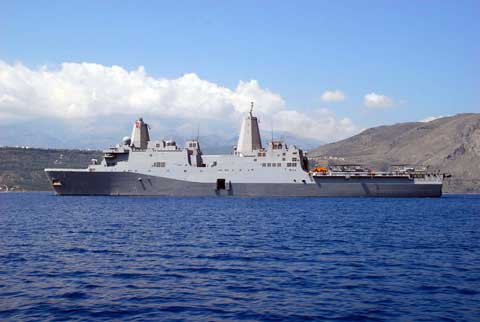 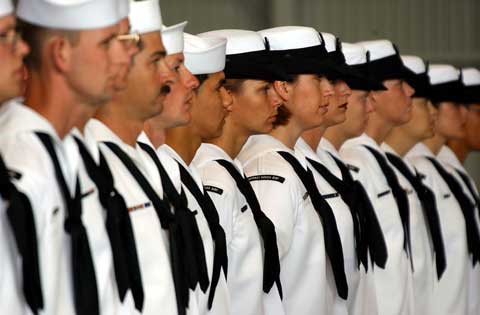 The US Naval Airfield has a dual function as a military airport and civilian airport to Hania. The military airport is located just walking distance to the civilian terminal. The Souda port serves as the port for the NATO Naval base and the Hellenic Navy as well as the harbor for freight ships that provides the usual ferry service in the area. The naval base includes the barracks for old artillery f the Hellenic Army V Division. It also includes a workshop, a dry dock, and ammunition depot and a fuel depot.