It is a major US Air Force base located in small town of Spangdahlem in the city of Trier, Germany. The base host 52nd Fighter Wing comprising of some of the most sophisticated fighter jet planes such as F-16, Fairchild Republic A-10 Thunderbolt and more. The base also supports NATO operations including radar services. The fighter wing concentrates on maintenance of commissioned airplanes, air support and provides training exercises. The base was established in 1952 and offers wide range of US Air Force airplanes.

The best feature of the base is its air mobility and combat squadrons. They support all cargo, air force and passenger operations in the region. The base also commands and offers maintenance to all airplanes of US Air force. It also supports other bases in other cities of Germany. After the closure of Rhein-Main Air Base in 2005, all airplanes and facilities were transferred to Spangdahlem and Ramstein Air Base. The base has a dedicated squadron capable of performing maintenance of airplanes of all sizes including C-17 Globemaster III used for cargo operations. 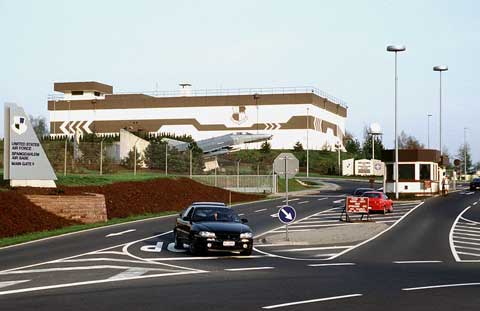 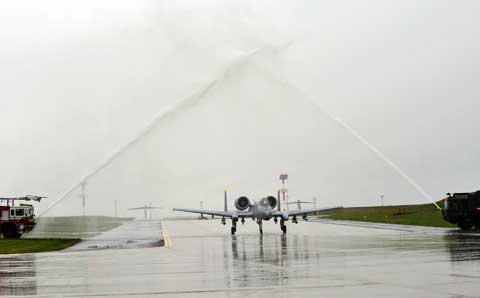 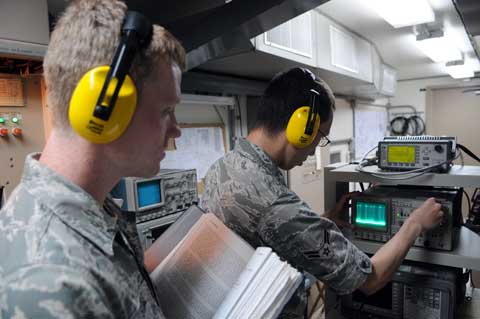 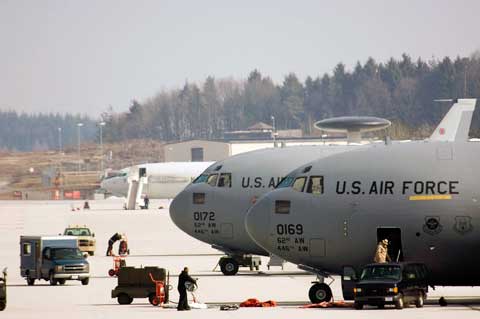 The base is offering its service for more than 50 years and has been upgraded few number of times. There were different wings that stayed on the base such as 10th Tactical Reconnaissance Wing, 36th and 49th Tactical Fighter Wing, and 52nd Fighter Wing that is still stationed today. The current wing also trained with other countries such as Poland in 1997 with Poland Air Force.

After the departure of NATO supply line named as Bitburg Air Force, the 53rd Fighter Squadron became permanent to Spangdahlem Air base. Several fighter airplanes were transferred to the base and were put to operation instantly. Later most of old squadrons were deactivated and a new air squadron was formed as 480th Fighter Squadron on the base.