The 6 ª Zone of Group of Support is situated in Stuttgart right in Germany, and it has a mission of providing total control, along with communications & the base operations in such a way to meet needs linked to the units assigned and joined. The principal client of the sixth ASG is the headquarters of the USA European Commands the EUCOM. The 6 ª ASG is on Army responsibility of United States of America and Europe known as the USAREUR & the 7 º Army, with headquarters in the magnificent Heidelberg!

The USAREUR today keeps one ready for the combat, this is marvelous, since the force of advanced deployment totally able to provide an immediate answer in total support of the important NATO, unilateral of the USA, multilateral USA bilateral aims and the USA, produces and develops operative communication lines that are inside the EUCOM & it even fully supports all the USA commanders together with some other commanders soldiers you combine and combined with the forces and the force of task combines as be necessary

Moreover, the specific aim of the ASG consists of making everything agreeable & memorable Stuttgart. This place is known as 1 of the most amazing cities worldwide. In addition, due to the specific locations, you can even drive and or take any train to reach Switzerland, even France or Austria and Italy, of if you like Luxembourg, or Belgium, the Netherlands so you can come in 1 day you will be able to enjoy and see local section of the community to get more info. 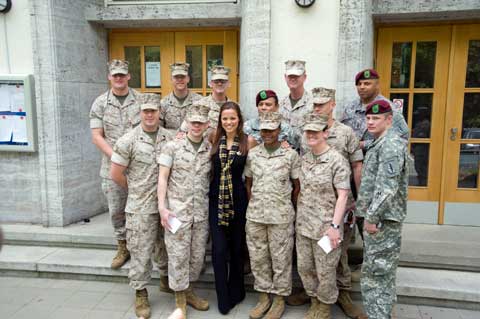 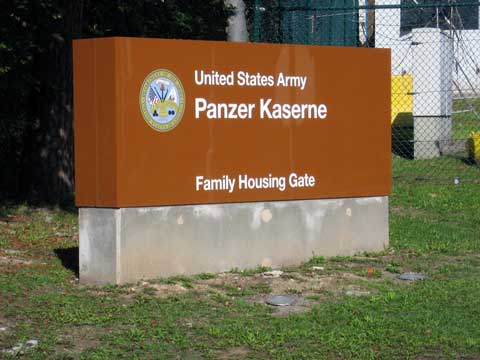 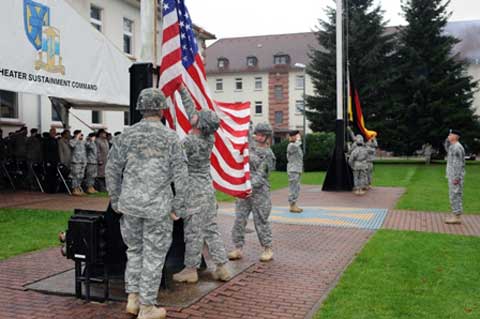 So, the Germany Panzer Kaserne is somehow the most oriental installation and the home of the headquarters of the Control of Support Theatre 21a. The 21 TSC serves today for high charges of logistic command USAREUR and supervises all the forms of logistic support in the European theatre. One of his subordinated principal controls, 200 Theatre of Support Command of Material Management Center also Daenner Kaserne meets in the Panzer other principal commands subordinates lodged at Rhineland of the Barrack of Artillery, Kaserne Kleber, and in the Complex Industrial Kaiserslautern [CCI].