Is military base in Kansas

As the most remarkable history army installation in the nation, Kansas Fort Leavenworth hold such a number of historic investigations which had been conducted few decades ago and all has been preserved in good memory since 1970. Its vast location covers up to 23 km which already includes NHLD (natural Historic Landmark District). This preservation was built in 1974. To collect historical investigations, some research have been conducted and finally found some historic sites which have been registered into NRHP including the Santa Fe Trail Ruts and the Main Parade Ground. Since 2006, those sites have been considered as part of Frontier National Heritage Area.

Situated in the Frontier Military Scenic Byway, Leavenworth County, Kansas, the Kansas Fort Leavenworth was formerly the military road linking to Fort Gibson and Fort Scott, Oklahoma. This organization is run by US army with the commanders LTG Robert L Bob Caslen and considered to be the oldest US Army post west of Missouri River which is still active and has been running over a hundred and seventy year. Being viewed in historical side, the Fort Leavenworth is also named as Intellectual Center of the Army. During the westward expansion of the country, this military base was considered to be real destination of many people including settlers, American Indians, Surveyors and so on. 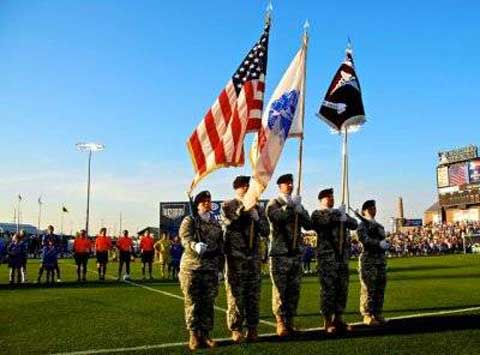 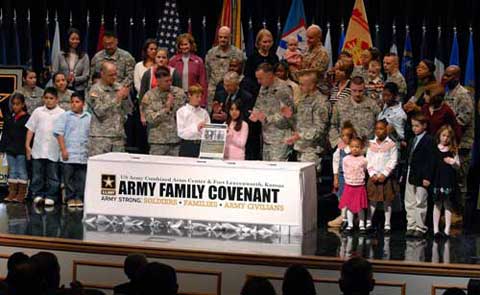 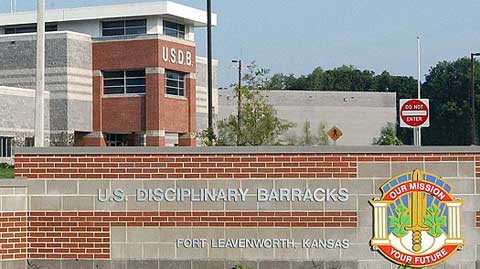 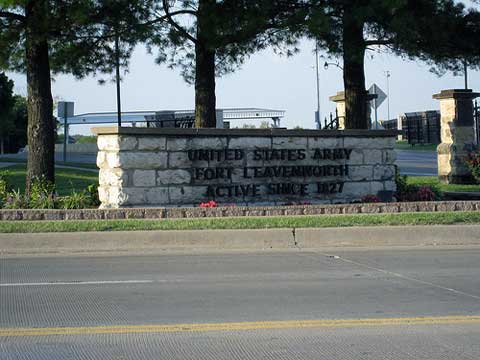 Indeed the Kansas Fort Leavenworth has been a home for Military base including US Disciplinary Barracks, the Midwest Regional Correctional Facility and etc. It also accommodates some tenant organizations which have close relationship with the defined function of Combined Arms Center (CAC) like Foreign Studies Office and The Command and General Staff College. Through its complexity, no wonder this military base is considered to be the oldest and big military base that is worth to visit. There you will make out some preserved military sites and learn more about historic value of Fort Leavenworth.