The United States Army Garrison (USAG) Benelux is part of the United States Armed Forces whose NATO operation covers in Belgium, Great Britain, the Netherlands, North Germany, Luxemburg and France. The USAG Benelux has it’s headquarter in Chievres Air Base and the Benelux army base also offers its support to the USAG Brussels and the USAG Schinnen. The US Army Garrison Benelux mission in the Armed Forces is to offer the joint military and the different agencies the support for the US personnel and the NATO in all its worldwide operations.

USAG Benelux history begins it was assigned as the 80th ordnance Group and was started it operation in Luneville, France on January 25, 1945.  It stopped its operation later in that same year at Ft. Benning, Georgia and once again in operation in 1954 at Red River Arsenal in Texas.  On 1966 when the USAG Benelux was assigned to Vietnam it was designated as the 80th General Support Group. After being active for more than five years with thirteen different operations in Vietnam, the army base again stopped its operation. On August 30, 1984, the 80th ASG was again reactivated at Chievres, Belgium and united with the NATO/SHAPE Support Group and it was moved later in that same year to Caserne Daumerie. 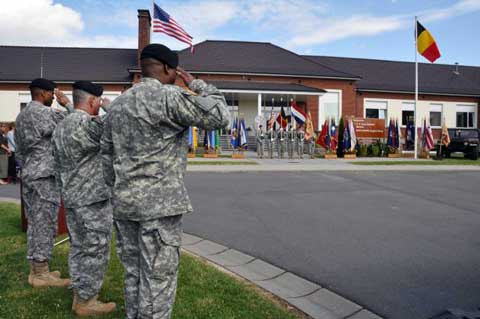 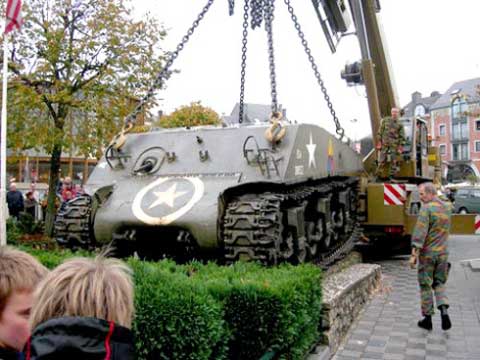 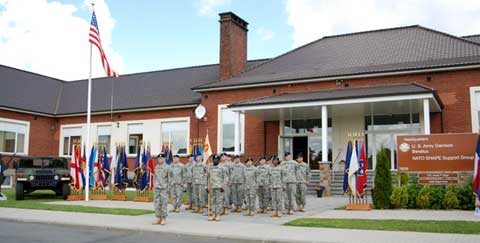 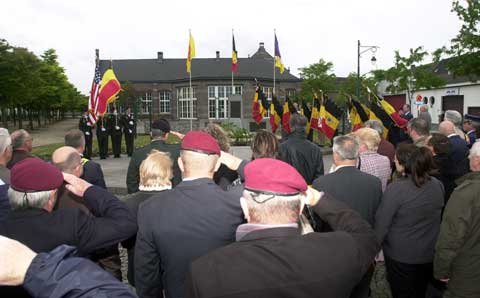 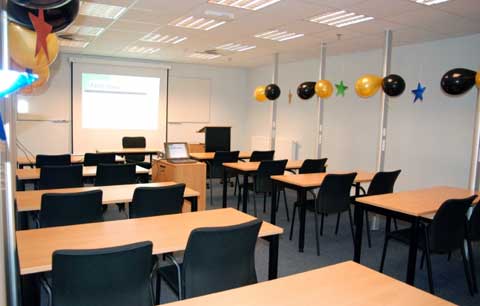 At present, the Chievres Air Base is the home for the 390th Airlift Squadron which transports the supply and the employees of the NATO forces around Europe. The current plan of the base that was built last 2007 paved the way to additional projects, army lodge and the new base commissary. USAG Benelux offers housing to their active duty personnel which include the newly renovated housing projects for their officers and the apartments for their rank and file personnel that can accommodate six hundred families residing in the base.