Maryland is home to numerous military bases and societies where military families live. Maryland Indian Head is a large military town located in Charles County having population of around 3500. The area is famously known to have gun and rocket testing site, it has also been home to manufacturing of smokeless powder in Indian Head Powder Factory since 1990. There are also other military plants in Maryland Indian Head such as Naval Ordinance Station, Naval Propellant Plant and more. It is also has Advance Research Center in Maryland Indian Head named as Indian Head Naval Surface Warfare Center. The base has around 3700 employees working in different companies on the base.

The Maryland Indian Head base was first built in 1920 and it is located near Polomac River. The base was a small town during World War II till 1960s, after which it received good number of funding by attracting investors. Today there are also few retailers working inside the base. There are also few plans to expand the base through private investments. There are also sites used to test weapons and they have set up houses and arsons. 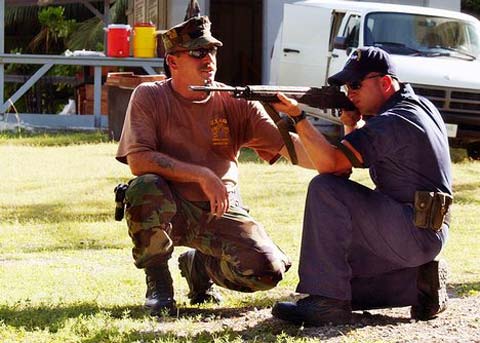 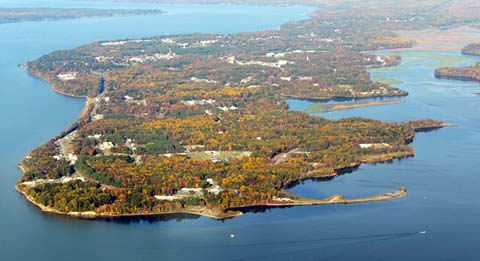 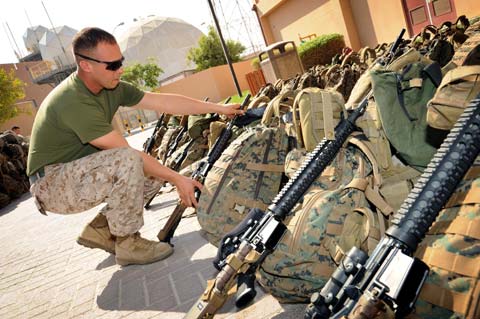 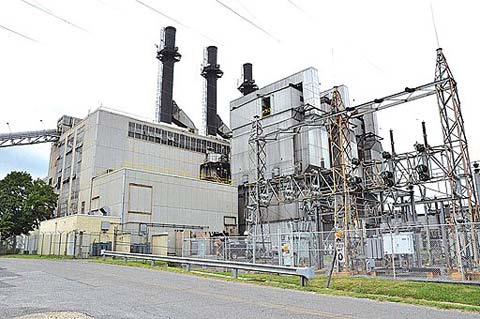 The weapon manufacturing companies comprise of civilians and military scientists, assigned to develop weapons for military use. The testing of these weapons is administrated by Naval Surface Warfare Center. They also have a rapid response team incase of biological weapon outbreak, to control and contain the event; the team is known as Chemical and Biological Incident Response Force.

The base has all the facilities for Army families living inside the base. It has schools and education centers such as Henry E. Lackey High School offering number of services and features to children of Army families such as swimming pool, baseball, indoor track, basketball and more. The school offers excellent subjects in their circular and offers best class education.