Hawaii is a very beautiful group of islands and it is home to some of the best battle training sites in US. It has good number of hills and mountains, which makes it ideal place to train soldiers with mountain climbing and hiking skills. Hawaii Schofield Barracks is basically an US Army post rather than a base. It is a census controlled city located on the island of Oahu, Hawaii. It has a population of 14,428 comprising of civilians, Army personnel, employees and families. The Army post was built in 1908 and has been in use since then. The main purpose of the post is to provide protection to nearby Pearl Harbor and Oahu Island, which has become the largest army installation in Hawaii. 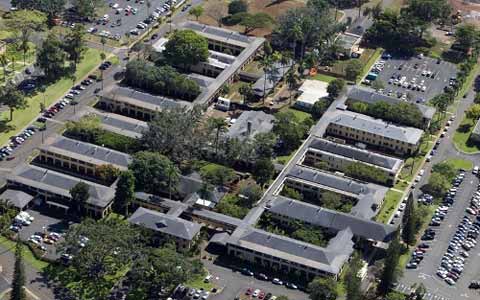 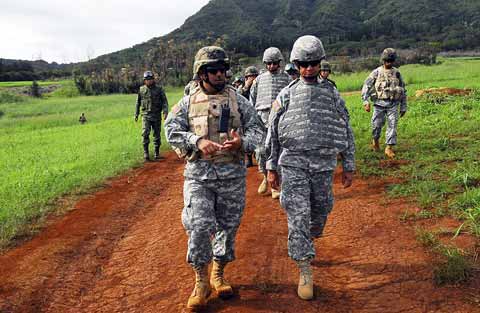 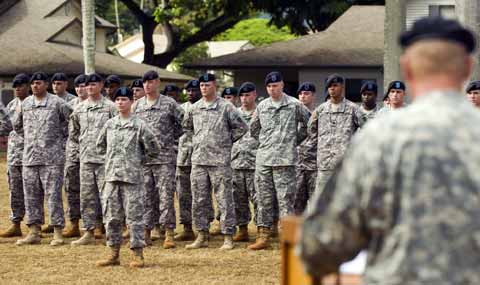 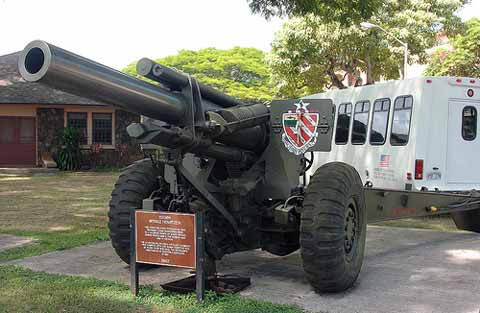 The Hawaii Army post also comprise of US Army Hawaii Command Headquarters responsible for operations in Hawaii. It also has Schofiled Training School to train new soldiers with weapons and endurance exercises. The area of the post comprise of houses for families of Army and most of them have been privatized but remains under Army’s administration, entertainment facilities such as bowling alleys, library, shops and grocery stores and more. The residential area comprise of modern design apartments and houses, designed with luxurious features and comfort. It also offers East Range Training Area built for testing rifles and practice; it is a very restricted area and only authorized personnel are allowed to enter the place.