Formerly known as the MCAS, it was now named to MCBH. This is an air station and base facility that is located in Honolulu, Hawaii. It operates on a base operation with a 2,400 meters runway.  This is the place for the sailors, marines and their families and other employees. This base has grown to 2,951 acres of land from the former 322 acres and is now occupying the entire area of Mokapu Peninsula. 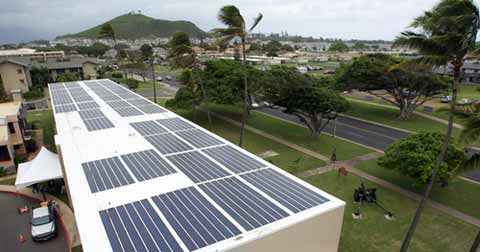 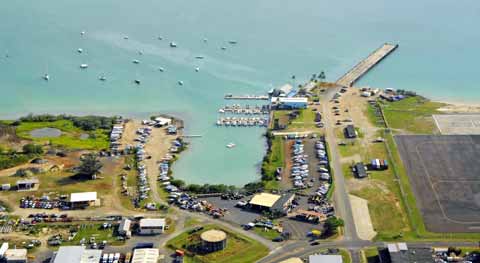 The Marine Base Hawaii is the place for the 3rd marine Regiment, Battalion 3 of Combat Logistics, and the 3rd Radio Battalion and the Marine Aircraft that has the Group number of 24. The Nuupia Pond area at the Mokapu Road and the Ulupau Crater area in the northeast peninsula are the two areas in the base that are classified as conservation land.

On 1918, the base was created as the Kuwaahe Military Reservation and then US Army gained control of the base. And on 1942 it was known as Fort Hase until it was assigned to the navy. The base was attacked on 7th December 1941, 9 minutes earlier when the Pearl Harbor was attacked.

MCBH together with ocean Power technologies tested the use of ocean waves in generating electric power by using “PowerBouy” wave energy converter, the first in the US power wave project. Since then, under the command of Col. Robert Rice, MCBH has prevented using plastic bags in the base area. 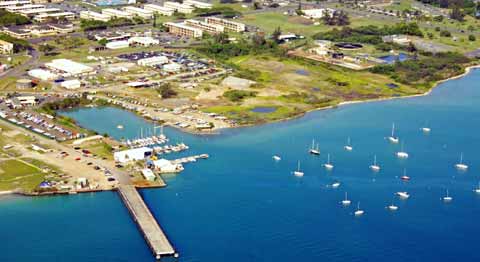 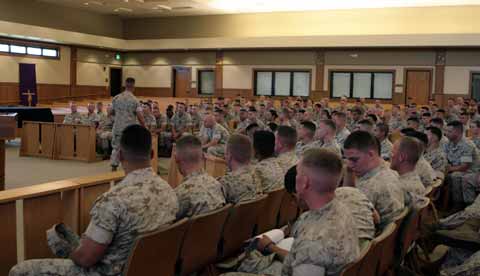 They put in water heaters run by solar energy on all the housing units in the base. It was on December 10, 2010 that the debut on the “Net Zero”, wherein all the homes in the base uses the solar power. It was also on November 2010 that MCBH put to use the first E85 pump in Hawaii, the first in the US military base in the world to apply it.