The Naval Air Station Atlanta is currently rehabilitated with the host name General Lucius D. Clay National Guard Center, which is assigned as an airport base for the navy under command of the Georgia Army National Guard.

The air force station is situated at an agreeable location to the city of Marietta Georgia, in the Cobb County constitution. Prior to its reestablishment, the base was operated by the United States Navy then transferred ownership on September 26, 2009 to the National Guard.

Pervious militants assigned to the facility, were trained as non-aviation and aviation reserve personnel’s for the Navy and the Marine Corps. This air station was also prominent for hosting the three Navy squadrons for F/A-18’s, the Marine Air Group 42, E-2’s and C-9’s, the Carrier Air Group 20A-H-1E and UH-1’s, the two Marine Corps squadrons and many other military command groups. Unfortunately in 2005, the base received finalized instructions for closure in effect of the issuance by the Base Realignment and Closure Commission. 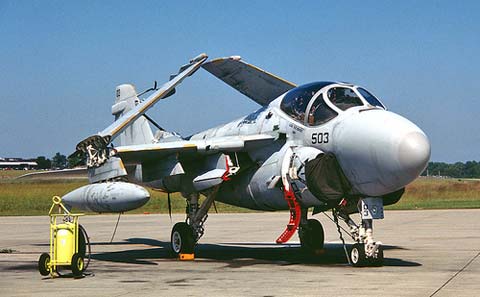 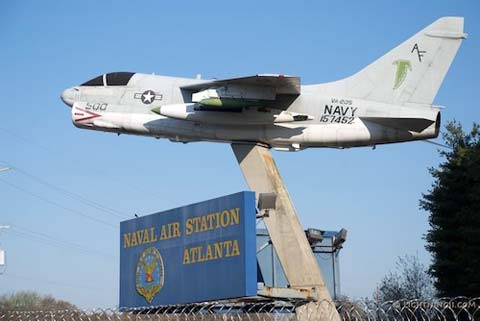 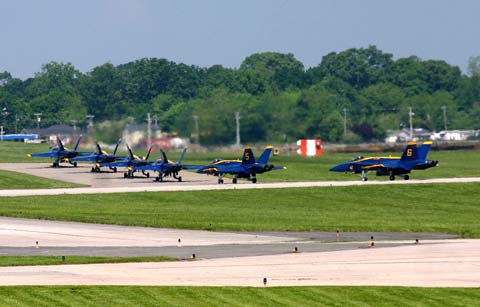 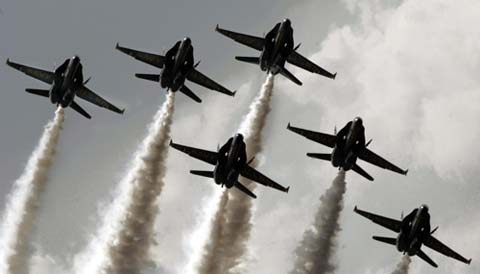 Under standardized management, the installation was solely constructed to accommodate over 900 civilians and militants on active duty. This establishment offers world-class services and convenience, therefore the cost for reserve components to avail recruiting opportunities to enlist in the service, is flexible. If the cost imposed at the Naval Air Station Atlanta is issued in terms of access for airspace training opportunities, the individual is trained on the following functionalities:

Over flight traffic or bypass, 360 degree hub and departure, all functions specified are cataloged in airspace experience which is performed within a 200 miles radius of the facility. The north easterly section of the Atlanta airspace is considered the most congested when compared to others. This airspace facilitates arrivals and departures between cities in the north western region and Atlanta. It is very unfortunate for the Snow bird MOA/ATCAA to perjure in quadrant, while the NAF Atlanta units are streamed for primary airspace in this division.