The Tyndall Air Force Base is situated on an agreeable land formation of over 28,800 acres in size. The organization is renowned for its efficient practices in Air Command and Education training at a close proximity to Panama City, Florida. In estimation, the base lies 1 mile on the south eastern side of Panama City in Bay County, Florida. The establishment became known in 1941, where sponsored training was entertained for the gunnery exercises in efforts to assist the Army Air Corps.

However as time progressed, training exercises entertained all-weather aircraft controllers and jet interceptor pilots development training. In 1957, the development was reorganized by the Air Defense Command with assigned duties, to focus on system evaluations and weapons training techniques, equipment testing, tactical air defense and tactics for the military. The 325th Fighter Weapons Wing was given the name 325th Tactical Training Wing in 1981 under strategical commands. The base was then assigned as an Air Combat Command division, in September of 1991. 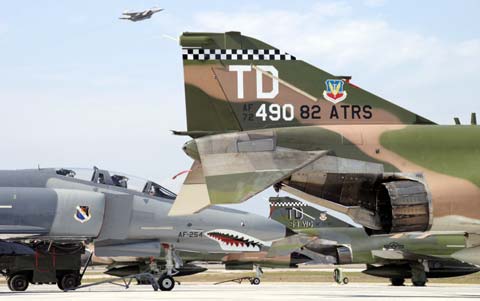 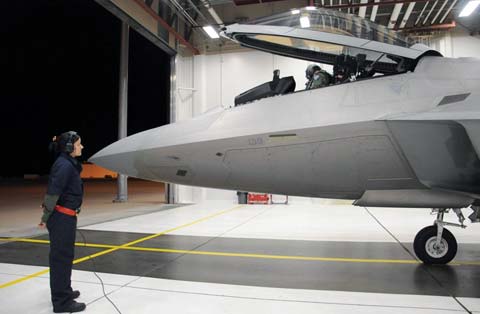 This established has the 53rd Weapons Evaluation Group and 325th Wing which is the 1st Air Force headquarters contained for housing on property. The name assigned to the establishment was derived from the pilot of World War I who was the first Lieutenant, recognized as Frank Benjamin Tyndall. This legendary commander is well known for his command of the 22nd Aero Squadron that successfully destroyed four enemy planes in France and is a Silver Star recipient. 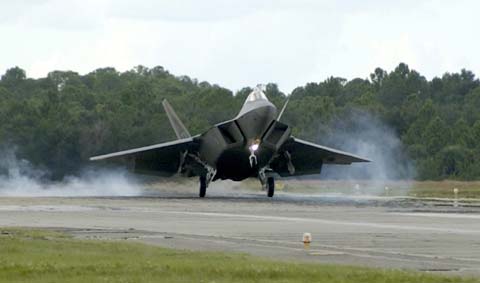 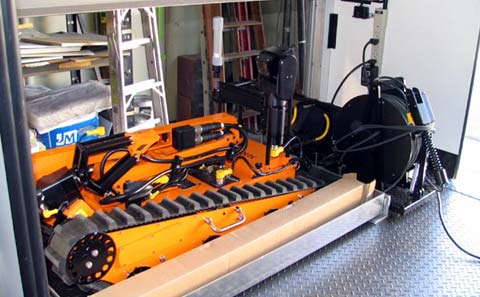 The 325th Wing is efficient in its formation of teams that possesses supremacy in training the F-15 intelligence personnel, crew chiefs, air traffic controllers, weapons controllers and the F-15 pilots. The teams under command at this facility are diverse participants in their field criteria’s and will execute excellent job specifications. Tyndall Air Force Base continues to evaluate the best operatives for experience and work development.