Established in 1935 as a military base to serve as a United States airforce armament proving land, the Florida Eglin Base is located a few miles from the Fort Walton Beach. It covers a vast land of about 1,900 square kilometers. This land covers 97,963 square miles into the Gulf of Mexico. It provides support for personnel, logistics, information and communications technology, engineering, medical and security services for the surrounding areas. It is also a main source of support for the Air Armament Center as well traditional military services available in tenant units. The Florida Eglin Base was named after a Lieutenant who died in an aircraft crash and is now under the commandership of Colonel Sal M. Nodjomian. 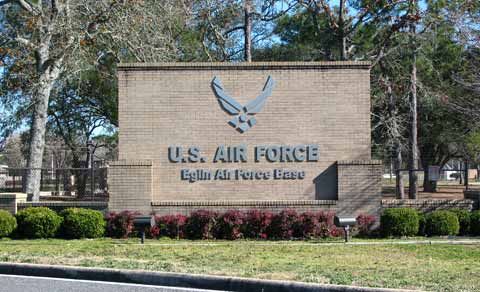 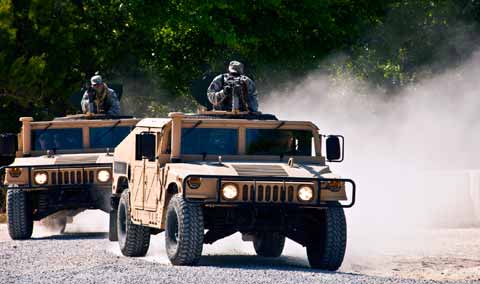 The vast land on which the Florida Eglin is a major factor that is responsible for its economic boom. The base is the home of manufacturing of high-tech equipment and products and is toured by many people each year. The Indian Temple Mound Museum, also located near the Base. A lot of tourists troupe to this museum each passing day to see for themselves the Mississippian-period mound. The Civic division of the Florida Eglin Base organizes outreach programs to visit some civilian groups and schools. This is an effort to foster good relationships between the military and civilian society. 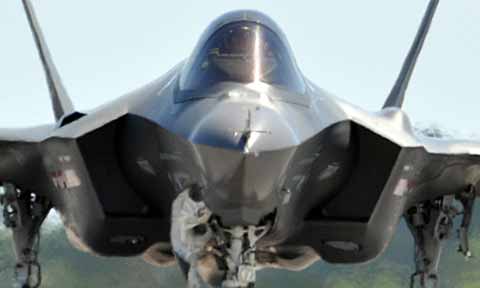 The public affairs division organizes tours for civil society groups on request. Additionally, the Base organizes air shows, during which they display their aircraft facilities. Members of the public are allowed to feature in this event. School children are shown round the various departments and military equipment. The tour groups are expected to be numbered from 20 to 40 people and are expected to come up with their own transportation, with an Eglin escort on board each bus. Any group wishing to tour the Florida Eglin Base should inform the unit at least 30 days before the tour date.