Based in Peninsula on Northern California coast, it becomes center of Military Intelligence Battalion and Defense Language Institute Foreign Language Center. Tracing back to few years ago, the California Presidio Monterey was basically named the Monterey Military Reservation, and then was changed to be ord barracks in 1903. Finally this location’s name was altered to be the fixed name of the Presidio of Monterey (POM) in 1904. This center had undergone multiple rotations of infantry regiments; those are frequently with artillery elements and supporting cavalry.

The California Presidio Monterey, when traced back to history, could be associated with World War II in the time of establishment of secret school by US Army at Presidio, San Francisco in attempt of teaching the Japanese language. That secret class was begun in 1941 with a majority of second generation of Nisei (Japanese American) student in a number of sixty students. In 1947, the school rapidly developed to be larger with students from all around the world. By the time in 1946, the school was finally moved to Monterey. As one of the biggest cities in Spanish, it becomes capital province of Alta California. 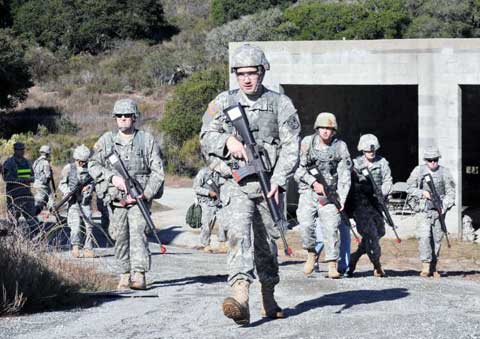 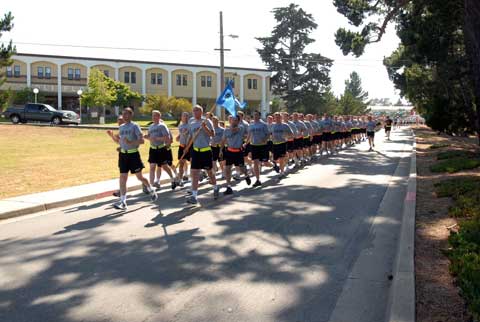 Some features and facilities complete the gorgeous attractiveness of California Presidio Monterey. It comes up with historical value behind the disaster of war. Concerning on the military base of California Presidio Monterey would widen our view about the real military base, supported by historical value of Monterey. At last, still there are lots of things to learn profoundly for getting the best pleasure and experiment.