This proving ground performs military tests on all kinds of ground combat arsenal in its 2,000 square miles of restricted air space, As part of their primary mission to conduct tests, annually, they fire half a million of mortars and missiles, almost 200,000 miles of vehicles are driven, around 36,000 parachutes are flown, and about 4,000 of different kinds of aircraft are tested with their flight from the base airfield.

It is considered to be the longest overland artillery range in the country and is proud of the high tech instrumented helicopter range ever. This proving ground has 600 miles of fiber optic cable which provides instantaneous test data feedback. Overall, this is an excellent testing site for the military ammunitions and hardware because the place is very far from the urban communities where noise is a major concern. Yuma’s sunny climate, perfect terrain and range facilities add the quality for excellent testing and training conditions. 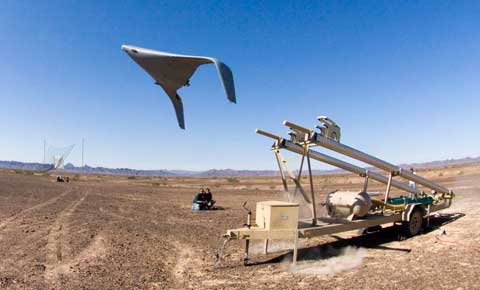 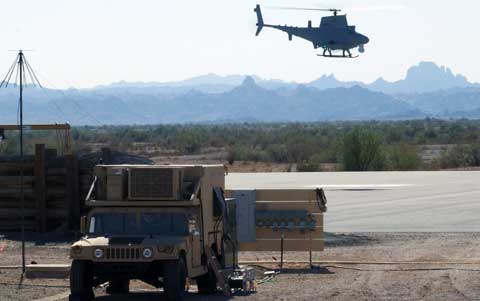