MCAS Yuma is located two miles away from the city of Yuma; Arizona is the third busiest air station in the Marine Corps which was established in 1928 as Flying Field serving the military and civilian aircraft. At present, MCAS is sharing facilities with Yuma International Airport and is commanded by Colonel Mark A. Werth. The 3,000 acre land which is mostly flat desert wilderness is the station of the Marine Aviation Weapons and Tactics Squadron I and Marine Aircraft Group 13. 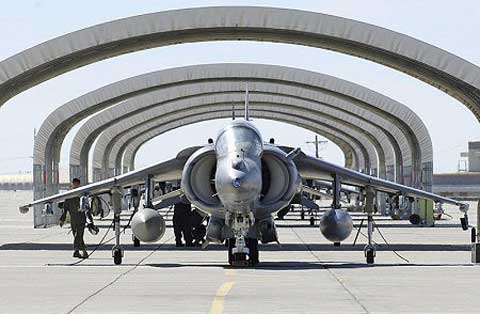 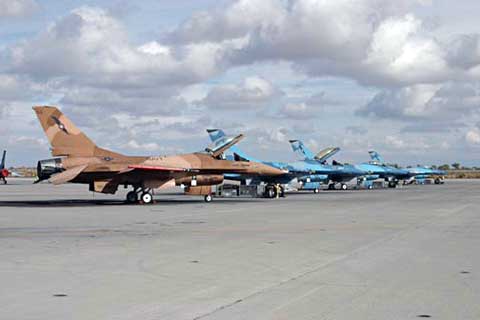 The civilian airport at Yuma is changed into Yuma Army Airfield with the outbreak of World War II. The construction of the airfield began in June 1 1942 and began its operation on December 15 1942. After the war it was closed for operation and was turned over to the Department of Interior. On January 1954, the United States Air Force Air Defense Command started its operation as training facility then on August 24 it was renamed as Yuma Air Force Base. When Vincent AFB was transferred to the navy it was renamed Yuma Air Base Station and on July 20, 1962, it was called the Yuma Marine Corps Air Station.

Yuma being the busiest air station in the Marine Corps is the perfect ground for all around flying conditions with thousands of open topography for all the air to ground weapons and airspaces for military flight operations.  Yuma Proving Ground function is to maintain the best of America’s warfare forces. The base has a year round testing consisting of all the military services including the long range artillery, fire control systems, aircraft armament, unmanned aerial systems, armored vehicles, all kinds of technologies for defeating aerial and roadside bombs.

At present, MCAS Yuma is lined up to become the Marine Corps’ operating base for the F-35 Lightning II Joint Strike fighter.